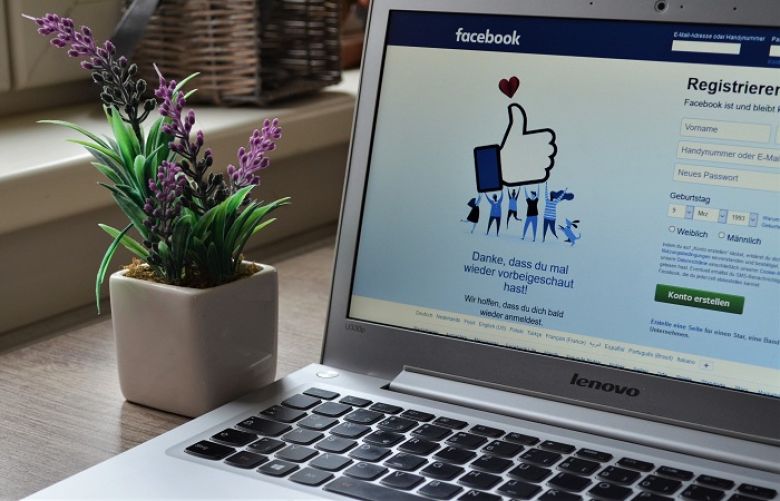 The so-called Facebook Papers, leaked by whistleblower Frances Haugen, have already revealed the impact of Facebook -- as well as of WhatsApp and Instagram, both of which it owns -- on the deep polarization of politics in the United States and on the mental health of some teenagers.

But there have long been concerns over the social network's impact in spreading hate speech fueling violence in the developing world, such as the massacre targeting the Rohingya minority in Myanmar.

This weekend the Wall Street Journal, the New York Times and the Washington Post, among others, focused on Facebook's presence in India, the biggest market for the US-based company and its messaging service WhatsApp in terms of users.

A report by the company's own researchers from July 2020 showed that the share of inflammatory content skyrocketed starting in December 2019.

Facebook had also as early as February 2019 created a fictitious account, that of a 21-year-old woman in northern India, to better understand the user experience, the Washington Post reported, citing an internal memo.

"I've seen more images of dead people in the past three weeks than I've seen in my entire life," media quoted the staffer as saying in a 46-page report among the documents released by Haugen.

"Soon, without any direction from the user, the Facebook account was flooded with pro-Modi propaganda and anti-Muslim hate speech," the Washington Post reported. Prime Minister Narendra Modi, a Hindu nationalist, was campaigning for re-election at the time.

The test also coincided with India launching an air strike on Pakistan in the disputed Kashmir region.

The unnamed researcher called that experience an "integrity nightmare."

The content made jingoistic claims about India's air strikes and included graphic pictures.

These included one image of a man holding a severed head and using language slamming Pakistanis and Muslims as "dogs" and "pigs," reports said.