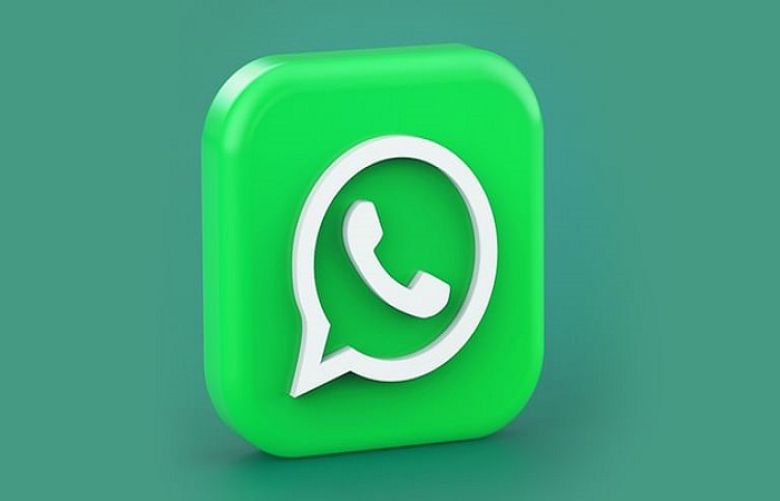 Facebook-owned messaging app WhatsApp is reportedly working on a new feature related to voice recordings for Android and iOS users.

According to WABetainfo, WhatsApp is working on the ability to pause a voice message and then continue it without the need to record another message or send the one you need to interrupt.

The feature is currently under development and it’s not available for beta testers yet.

In a demo video shared by WABetainfo, it can be seen that WhatsApp has provided three different buttons under the audio recording graphic.

The user can start and stop recording the voice message by clicking on the red icon. Once they are done with the complete recording, they can send the message.

WhatsApp, a Facebook-owned messaging app has also rolled out a new feature that makes the app’s backup end-to-end encrypted for iOS users.

By enabling this feature on their iOS, users can secure their backup from unauthorised access.