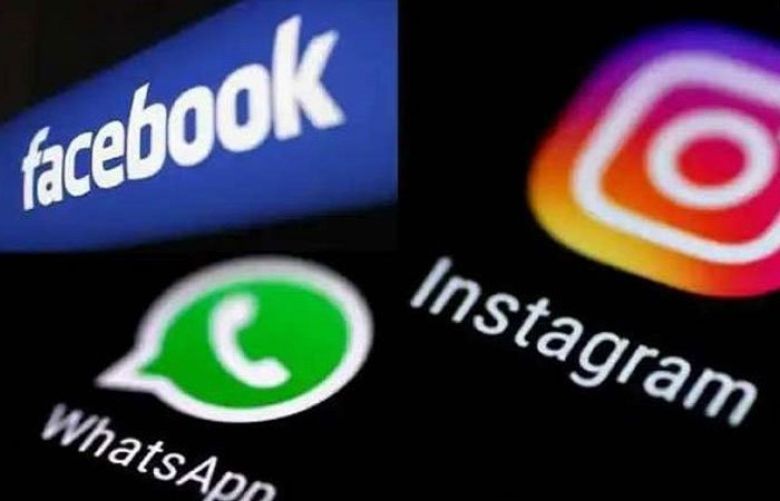 Downdetector tracks outages by collating status reports from a series of sources, including user-submitted errors on its platform. The outages might be affecting a larger number of users.

Downdetector showed that WhatsApp outage was reported at 8:23pm (Pakistan Standard Time) and it shot up to 1,082 complaints by 8:38pm.

According to Downdetector, the Instagram outage was reported first at 7:59pm, while Facebook went down almost around the same time.

The reason for the outage remains unclear.