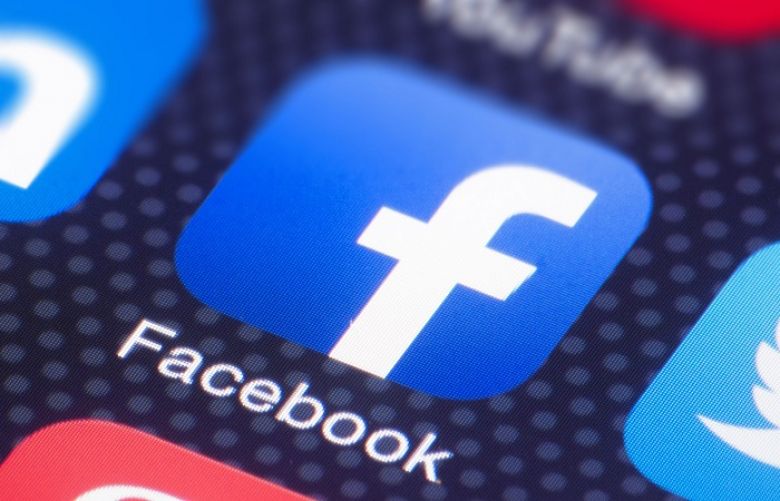 Facebook has blocked Australian users of its platform from reading and sharing local and international news, stepping up its campaign against government plans to force technology giants to pay publishers for their news content.

“It has left us facing a stark choice: attempt to comply with a law that ignores the realities of this relationship, or stop allowing news content on our services in Australia. With a heavy heart, we are choosing the latter.”

Australia is trying to get technology companies, including Facebook and Google, to pay for the news that is widely shared on their sites, as the advertising revenue that once supported publishers evaporates. The law would force them to strike deals with media companies or have fees set for them.

Google has threatened to withdraw its search services from Australia, but at the same time has also started to secure agreements on revenue-sharing with publishers.

Australia Treasurer Josh Frydenberg, who earlier said he had had a “constructive discussion” with Facebook Chief Executive Officer Mark Zuckerberg on the law, condemned the platform’s move.

“Facebook was wrong,” he told reporters. “Facebook’s actions were unnecessary, they were heavy-handed, and they will damage its reputation here in Australia.”

“Facebook’s actions today can best be understood as an aggressive lobbying effort,” American journalist Judd Legum wrote on Twitter. “It’s showing the Australian government it’s willing to follow through with the ban. Tough to square this bare-knuckled approach with the company’s supposed commitment to free speech.”

“This not just about Australia,” he said. “They are worried about a global precedent. “This is a classic monopoly move by a powerful company trying to dictate what society does when in a democratic society it’s civil society that needs to determine how tech companies operate.”

Google, meanwhile, has secured deals with publishers in the United Kingdom, Germany, France, Brazil and Argentina for its Google News Showcase product, and on Wednesday reached a landmark global deal with Rupert Murdoch’s News Corp, owner of the Wall Street Journal and two-thirds of Australia’s major city newspapers, to develop a subscription platform and share advertising revenue. News Corp has also come under fire in Australia for its domination of the news industry.

Emily Bell, the director of the Tow Center for Digital Journalism at Columbia Journalism School, said Facebook’s claim that it is a voluntary platform where news publishers willingly share their content “mischaracterises” the relationship.

“Most publishers feel obliged to be on Facebook,” she wrote, referring to five years of non-platform funded research undertaken by the centre. “They don’t like the asymmetry of the relationship, they dislike the requirement of going through an intermediary without access to even negligible data.”

Facebook, which has long been criticised for allowing misinformation to flourish on its platforms, now finds itself blocking the news media that provided a fact-check on false information.

“Nobody benefits from this decision as Facebook will now be a platform for misinformation to rapidly spread without balance,” said a spokesman for Nine, an Australian television network. “This action proves again their monopoly position and unreasonable behaviour.”