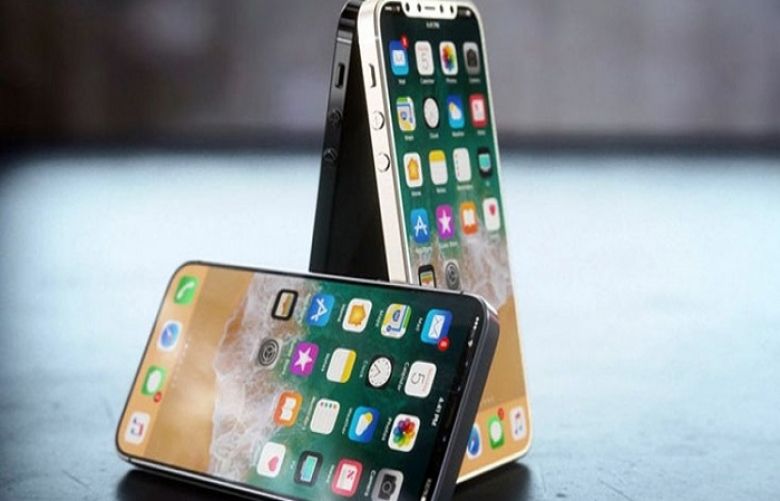 File Photo How to unlock your iPhone while wearing mask?

Apple is testing out a feature to fix a problem that’s become commonplace these days – unlocking your iPhone while wearing a face mask.

Since iPhone users face difficulties in unlocking their phones using facial recognition feature with partially hidden faces, they have resorted to using passcodes to enter their phones, but Apple has a solution

The new feature being tested requires an Apple watch as it lets an iPhone communicate with a synced watch when the phone is raised to use facial recognition.

Once the feature is rolled out for the public, it will allow iPhone to automatically unlock and the watch will vibrate.

Separately from the tech world today, the foundation that operates Wikipedia will launch its first global code of conduct, seeking to address criticism that it has failed to combat harassment and suffers from a lack of diversity.

“We need to be much more inclusive,” said María Sefidari, the chair of board of trustees for the non-profit Wikimedia Foundation. “We are missing a lot of voices, we’re missing women, we’re missing marginalized groups.”

Online platforms have come under intense scrutiny for abusive behavior, violent rhetoric and other forms of problematic content, pushing them to revamp content rules and more strictly enforce them.