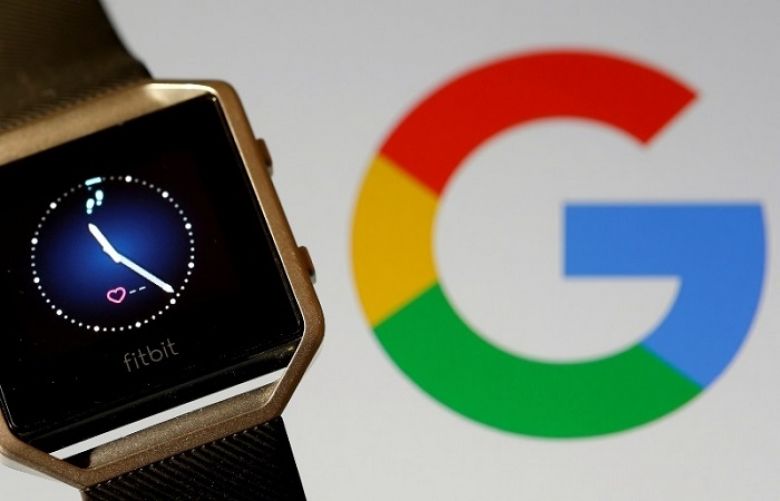 Search and advertising giant Google has closed its deal to buy fitness tracking company Fitbit, the companies said on Thursday, even as the US Justice Department said it was continuing its probe of the $2.1 billion transaction.

The Justice Department, which sued Alphabet’s Google in October for allegedly violating antitrust law in its search and search advertising businesses, said it “has not reached a final decision about whether to pursue an enforcement action” regarding the Fitbit deal.

“We complied with the DOJ’s (Justice Department’s) extensive review for the past 14 months, and the agreed upon waiting period expired without their objection,” a Google spokesperson said.

“We continue to be in touch with them and were committed to answering any additional questions.”

It is rare for a big deal to close without anti-trust approval. Australia has also not yet approved the transaction. Google won EU anti-trust approval last month for its Fitbit bid after agreeing to restrictions on how it will use customers’ health-related data.

Fitbit makes a watch-like device to measure physical activity that competes with Apple Watch and others. Google said it was buying the company in order to compete in this market.