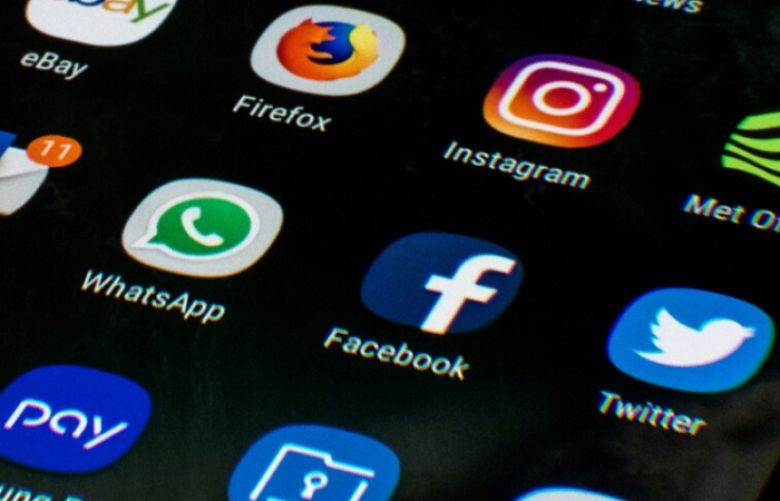 Pakistan has not shared the final draft of the proposed social media rules with the umbrella group of internet and technology companies in Asia-Pacific region, according to the Asia Internet Coalition (AIC).

In a strong statement released on Friday, the AIC called upon the ministry of information technology not to create hurdles in the growth of digital economy in Pakistan.

The statement by Jeff Paine, the AIC’s managing director, referred to the “Removal and Blocking of Unlawful Content (Procedure, Oversight and Safeguards) Rules”.

“We urge the ministry of IT to adopt policy approaches that will support, and not impede, the growth of Pakistan’s digital economy,” Mr Paine said. “We request that the ministry release the latest version of its rules and hold extensive and broad-based consultations.”

Prime Minister Imran Khan had himself called for initiating such a process in February, the AIC recalled.

However, a senior official of the IT ministry told the final version of “Removal and Blocking of Unlawful Content (Procedure, Oversight and Safeguards) Rules 2020” was approved by the federal cabinet earlier this month, but it had yet to be notified.

The official added the fresh draft had addressed many concerns voiced by AIC, the media and civil society.

The federal cabinet had approved the new rules on Feb 11 this year, but after opposition from various quarters, including companies that manage social media platforms, the prime minister announced that a fresh consultation process would be launched over the Citizens Protection (Against Online Harm) Rules.

On Feb 28, the information technology ministry set up a committee, headed by PTA chairman retired Maj Gen Amir Azeem Bajwa, to hold consultations with stakeholders, including the Asia Internet Coalition.

According to Nisar Ahmed, the former director general of Pakistan Telecommunications Authority, a number of meetings were held with the AIC to seek their comments over the rules, but their demand to share the final draft with them was turned down even at that time.

Mr Ahmed added the other serious difference with the AIC was that it was reluctant to take responsibility for the conduct of its members. Instead, it stressed that the Pakistan Telecommunication Authority needed to hold direct consultations with social media platforms.

Google and Facebook responded to an invitation sent by the committee for a meeting, but the management of Twitter did not reply to repeated requests for an online meeting.