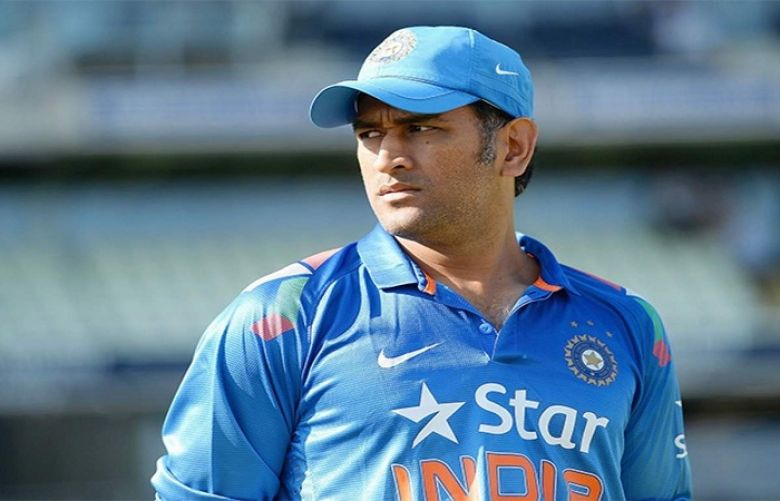 "Thanks a lot for your love and support throughout. From 1929 hrs consider me as Retired," he wrote on Instagram with a video montage which had images from his 15-year international career.

The message ended speculation around the international future of the enigmatic 39-year-old, who quit test cricket in 2014 and has not played for India since the team's semi-final exit at the 50-overs World Cup in July last year.

"It is the end of an era," Indian cricket board (BCCI) president Sourav Ganguly said in a statement.

"His leadership qualities have been something which will be hard to match, especially in the shorter format of the game.

"Every good thing comes to an end and this has been an absolutely brilliant one," added Ganguly, himself a former India captain.

BCCI secretary Jay Shah called Dhoni "one of the greats of the modern era".

"I wish him all the very best for IPL and his future endeavours," Shah said, suggesting Dhoni would play in this year's Indian Premier League in the United Arab Emirates from Sept. 19.

Dhoni burst onto the international scene in an one-dayer against Bangladesh in late 2004 as a long-haired wicketkeeper with spectacular power-hitting prowess.

He went on to become statistically India's most successful captain, leading them to World Cup triumphs in 2007 (T20) and 2011 (ODI), while they also became the top ranked test team under him in 2009.

As a batsman, Dhoni also transformed himself into one of the best finishers of the game, famously illustrating it by securing India's 2011 World Cup victory by hitting a six in the final against Sri Lanka.

The immensely popular cricketer ends his ODI career having played 350 matches, scoring 10,773 runs and effecting 444 dismissals. He holds the record for most dismissals in T20 internationals with 91 in 98 matches.

Overall, Dhoni has amassed 17,000 international runs across formats, including 16 centuries, and more than 800 victims as wicketkeeper.