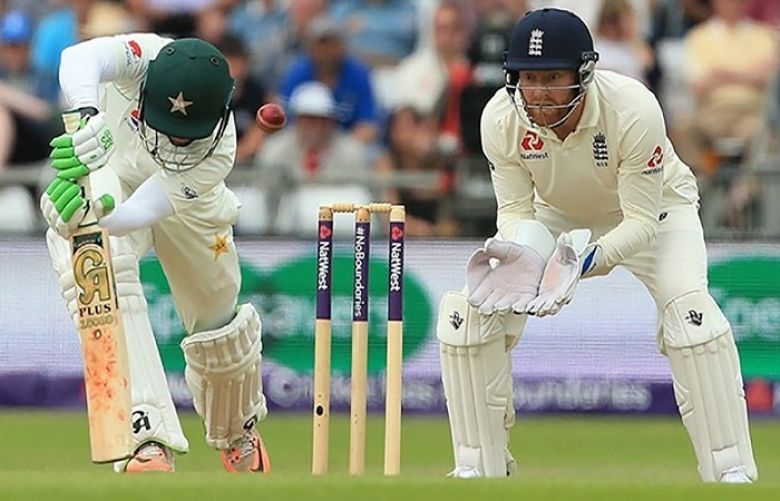 Pakistan won the toss and elected to bat in the first Test against England at Old Trafford on Wednesday.

Although the Manchester skies were overcast, skipper Azhar Ali told Sky Sports: "Obviously the overhead conditions will help the bowlers but we were very clear in our heads that we want to bat first.

"Because of the composition of the team, we wanted an all-rounder which also means we'll have two leg-spinners.

"Coming to England will always be a challenge but we are up for it and want to make sure we go positively, start well and take it on from there.

"It's great to be back playing cricket and that people can watch at home during these tough times."

England were unchanged from the side that won the third Test against the West Indies by 269 runs to complete a 2-1 series victory in a campaign that marked international cricket´s return from the coronavirus lockdown.

By sticking with the same side England again opted to play four specialist seamers with fitness doubts over Ben Stokes, who didn't bowl in the West Indies finale because of a quad injury, again effectively playing as a specialist batsman.