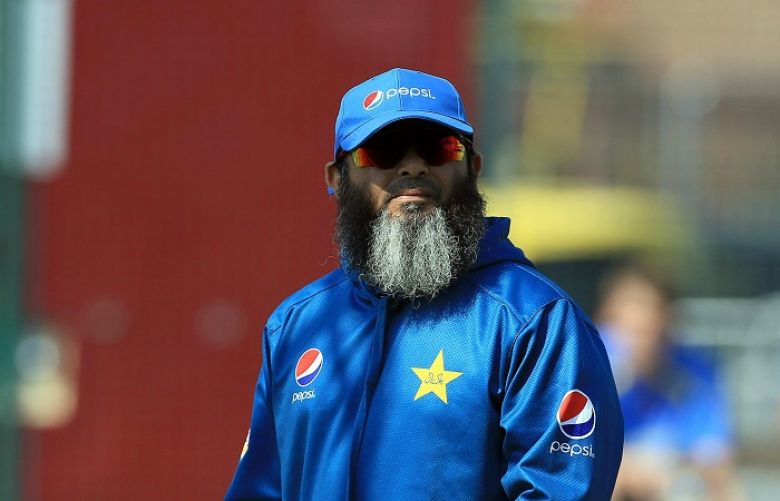 Pakistan's spin bowling coach Mushtaq Ahmed instructed players to be a source of motivation for each other against England in the absence of the crowd, which has traditionally served as a motivating factor for the players during the live action.

As part of the COVID-19 protocol, the upcoming series against England will be held without any fans at the stadium.Mushtaq says players will have to improvise and also do the job of the fans.

"This tour is being played under extraordinary circumstances,” the former leg-spinner is quoted as saying in a PCB press release. “There are no spectators, there are hardly any journalists either to analyse the teams or the game. Players need to inspire each other, back each other, and support each other to the hilt."

Despite the unusual circumstances of the tour, Mushtaq said that the team management is content with how the preparations have gone so far.

“I am happy with the start we have made; we are getting accustomed to the environment and conditions and still have a long time to go before the start of the series.”

The first Test between Pakistan and England starts August 5, after the latter is done playing their series with the West Indies.