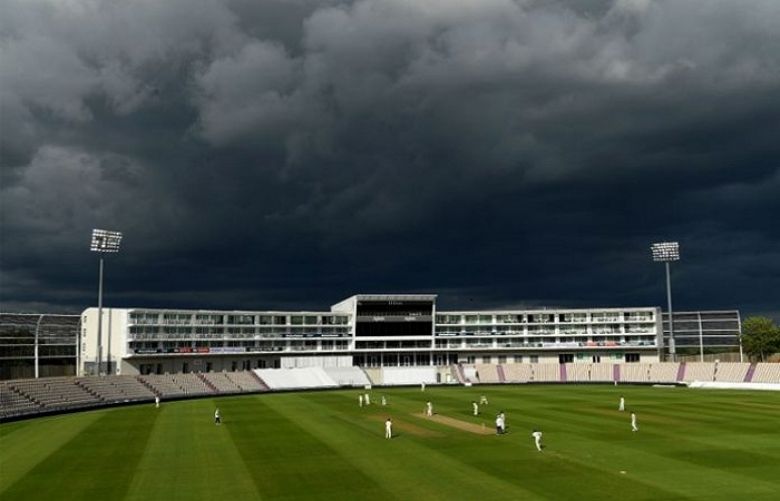 File Photo England vs West Indies is likely to spoil due to rain.

Day one of the first Test of the three-match series between England West Indies is likely to spoil due to rain.

The match is scheduled to start at 11 am at the Rose Bowl, Southampton.

It must be noted that due to COVID-19, the fixtures will take place behind closed doors, however, to give players the environment of a crowd, artificial crowd noise and voices will be played so that the morale of the players remains high.