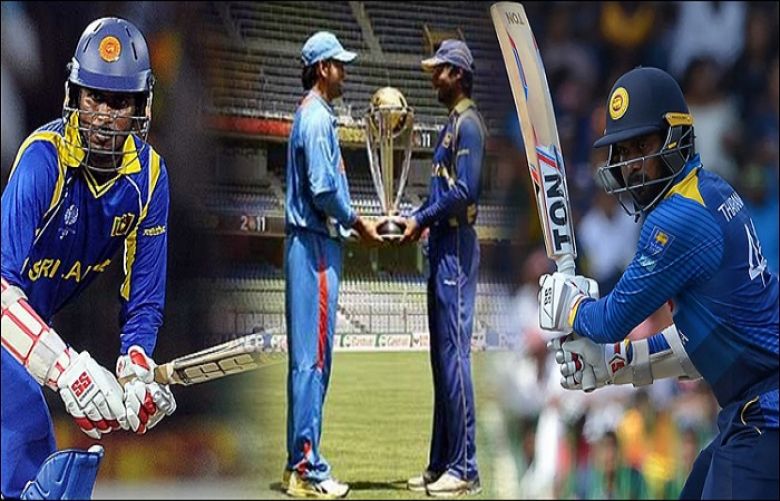 Sri Lankan police on Friday dropped a criminal investigation into the 2011 cricket World Cup final, saying they found no evidence of match-fixing by players to let their Indian opponents win.

Former chief selector Aravinda de Silva, and the team’s skipper Kumar Sangakkara and opening batsman Upul Tharanga were questioned this week over suspicions that have dogged the match for years.

“We are satisfied with their explanation,” a top police official said. “The inquiry is now closed. They had reasonable explanations about the changes that were made to the final squad.We found no evidence of any wrongdoing.”

Sri Lanka made four changes to the team that lost to India at Mumbai’s Wankhede Stadium.

The sudden decision to end the investigation came after the 2011 team’s vice-captain Mahela Jayawardene went to the Special Investigation Unit (SIU) office to give a statement.

“We will give our maximum cooperation,” Jayawardene told reporters before leaving the SIU when officers refused to accept his testimony and told him to return later.

Jayawardene had been called in after Sangakkara was grilled for nearly 10 hours by detectives on Thursday.

The investigation has led to a social media backlash against the government of President Gotabaya Rajapaksa.

The probe was triggered by Mahindananda Aluthgamage, who was sports minister in 2011 and is a current state minister, after he alleged that the final was thrown by Sri Lanka.

Another former sports minister Harin Fernando, who introduced anti-corruption laws in November, said Aluthgamage should be prosecuted for making a false allegation against cricket legends.

Aluthgamage faced a widespread backlash in the cricket-mad country for implicating former players in match fixing There was no immediate comment from Aluthgamage over the cancellation of the investigation.

Sangakkara, who is also president of England’s prestigious Marylebone Cricket Club, had asked Aluthgamage to refer his allegations to the International Cricket Council (ICC).

The ICC, meanwhile, will not launch an investigation into the fixing claims, anti-corruption unit general manager Alex Marshall said on Friday.

“At this time, we have not been presented with any evidence that supports the claims made or which would merit launching an investigation under the ICC Anti-Corruption Code,” Marshall said in a statement. “We have no reason to doubt the integrity of the World Cup final 2011.

“We take all allegations of this nature extremely seriously and should we receive any evidence to corroborate the claims, we will review our current position.”