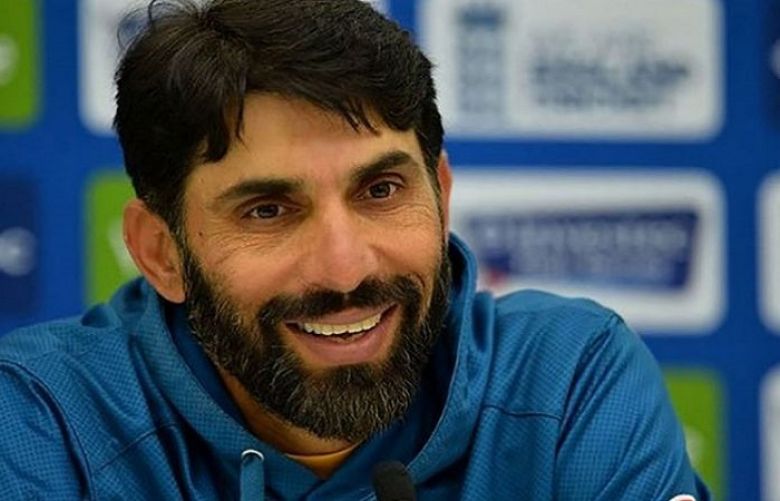 Head coach-cum-chief selector Misbah-ul-Haq enjoyed being on the field after a gap of almost three months.

In a video released by the Pakistan Cricket Board (PCB) after the squad did their first training session here ahead of Test series against England, Misbah said that players are motivated and are looking forward to making the most of given time period before they take on the English side in August.

“It is good to be back on the field after a long time. We really enjoyed our session today and we are looking forward to continuing this positivity throughout the whole tour,” he said.

Batting coach Younis Khan hopes that youngsters will adjust in new cricket conditions soon and will deliver against the home side. “It is exciting to be a part of Pakistan’s contingent once again. I believe youngsters will show their strength here,” the former cricketer reiterated.

It must be noted here that Pakistan will play three Tests and as many T20Is against England in August and September.