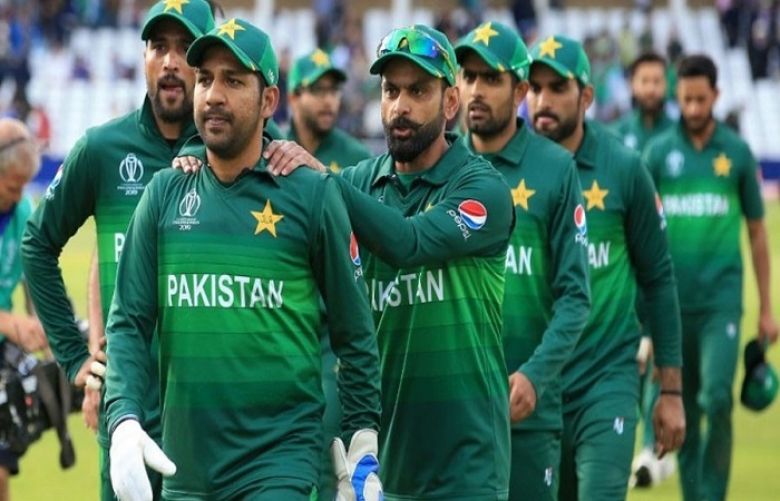 Second COVID-19 testing of 18 players and 11 officials of the national team for the tour of England has been completed.

According to sources, Chairman PCB Ehsan Mani and his wife are likely to be tested on June 27. Today’s test reports will come on June 27 as the team will depart for England on June 28 via a chartered plane.