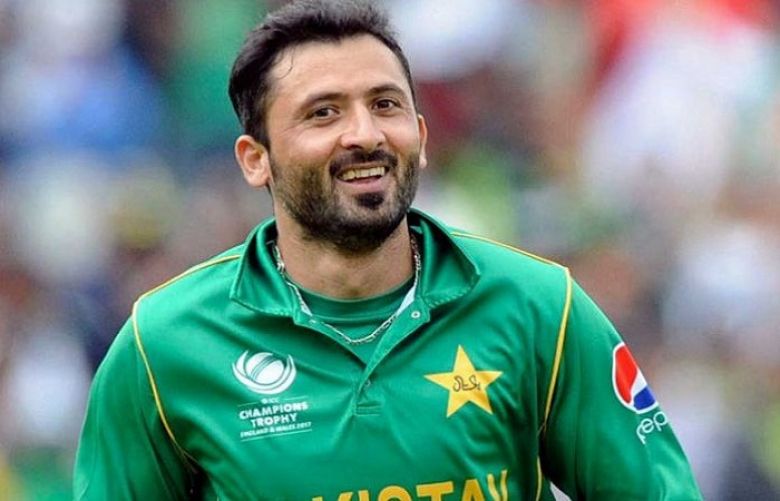 Test cricketer Junaid Khan aims to follow his family’s footsteps and try his luck in politics if he finds no more opportunities to make a comeback in the Pakistan team.

Test cricketer Junaid Khan expressed high hopes to play once again for Pakistan. “My aim is to make a comeback for my national team. I feel that I have about 4-5 years of cricket left in me,” he said.

“God forbid, if I am not able to make a comeback in the Pakistan side, then I might look for a career in politics as my family is involved in this line of work,” he added.

I would like to pursue a career in politics if I am unable to get into the national side and my interest in politics is to try and do something good for sports in the country,” he maintained.