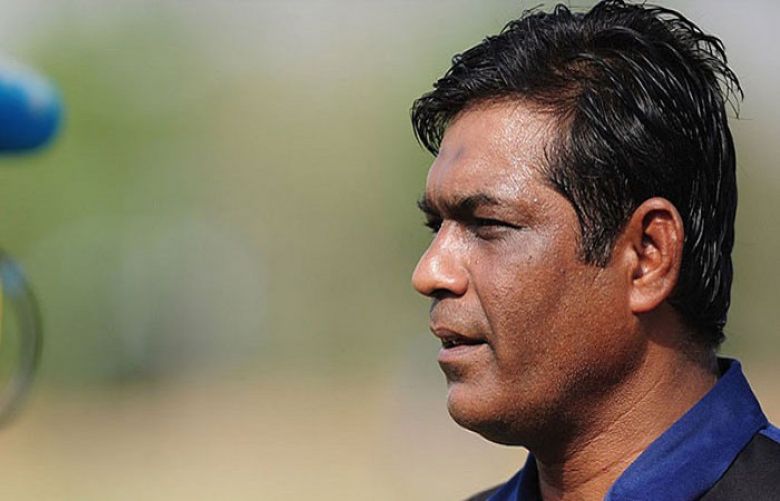 In his video session with the three wicketkeepers on Wednesday under a PCB programme, Rashid said that a good wicketkeeper has to have strong nerves and high class physical fitness which all the three current wicketkeepers possess.

Rashid said to keep himself alert, he used to have conversation with the fielders standing in the slip area.

He, however, emphasised the current trio should bring more improvement in their batting skills and also gave them tips on how to improve further.

He also advised them to keenly watch the vidoes of two high profiling world wicketkeepers namely Alan Knot and Jack Russel of England.

Terming the wicketkeeping department as a vital one in the game of cricket, Rashid said a good run out or one good catch could turn defeat into victory.

The video session was also attended by head coach Misbah-ul-Haq, bowling coach Waqar Younus and a member of the team’s management Shahid Aslam.