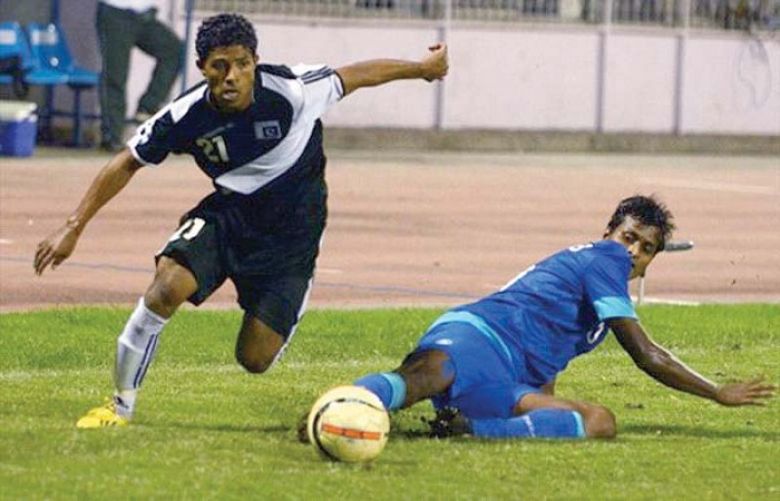 Due to the fears caused by the coronavirus all domestic football activities have been suspended.

“Given that the coronavirus has been declared as a pandemic, pursuant to the directives of the world football governing bodies and locally those of the Federal and Provincial Governments regarding sporting events / gatherings, all football related activities are being suspended with immediate effect,” a PFF press release said.

The decision means the qualification round of the 12th Pakistan Football Federation League (B-Division), which was scheduled to be held till March 20, will also be stopped.

The last two fixtures before the suspension of the tournament saw Police beat Insaf Afghan Good Trading Company 2-0 in Quetta and Gwadar Port Authority down Sindh Government Press 1-0 in Karachi on Monday.

Police gained lead when M. Hanif scored in the 17th minute before M. Yousaf Ali doubled the advantage during the 45th against IAGTC in the Departmental Leg’s Group ‘B’ match.

The PFF statement said the results of the league’s completed matches will stand while the dates for the continuation of football activity will be announced ‘once the position crystallises’.

The top two teams from each of the three Departmental Leg groups advance to the final round with the top three teams from that round to gain promotion to the Pakistan Premier Football League.