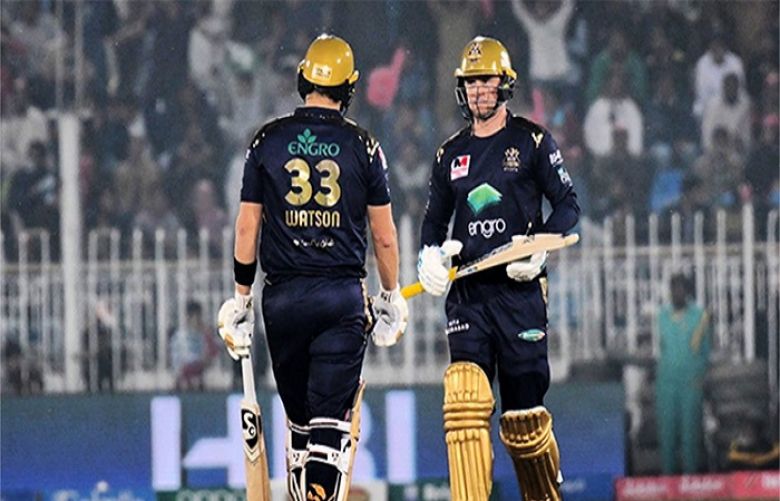 Karachi Kings won the toss and made a total of 150-5 in 20 overs in 30th match of Pakistan Super League on Sunday. Quetta Gladiators are yet to bat.

In reply, Karachi Kings achieved the target in 19.2 overs for the loss of six wickets.

Both the semi-finals will be played in Lahore on Tuesday, while the final will take place in Lahore on Wednesday.