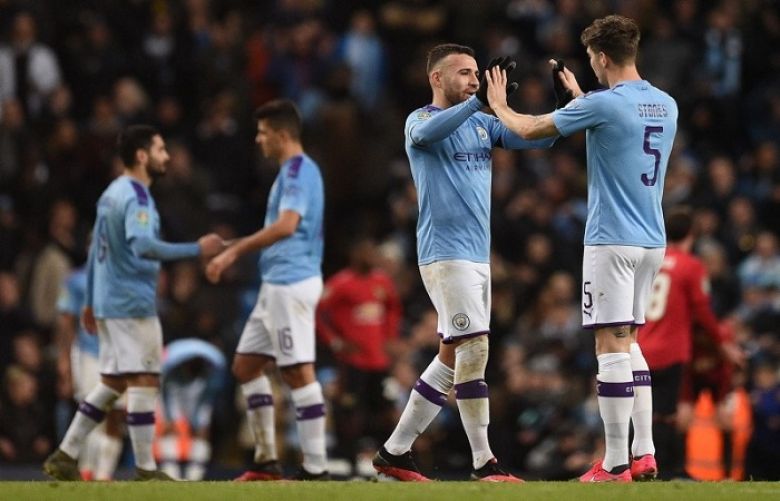 English Premier League champion Manchester City was banned from the Champions League for two seasons by UEFA on Friday, February 15, for "serious breaches" of spending rules and failing to cooperate with investigators in a seismic ruling against one of world football's wealthiest clubs.

The team was also fined 30 million euros ($33 million) after an investigation that was sparked by leaked internal correspondence showing City overstated sponsorship revenue and masked the source of revenue from deals to tied to the Gulf nation in a bid to comply with Financial Fair Play regulations.

The punishment prevents City from playing in any European competition, including the Europa League, until the 2022-23 season. It could have a significant impact on the club's ability to sign players and retain manager Pep Guardiola, whose contract expires after next season.

The verdict was delivered on Friday to City following a hearing of UEFA's club financial control body on Jan. 22.

"The adjudicatory chamber, having considered all the evidence, has found that Manchester City Football Club committed serious breaches of the UEFA club licensing and financial fair play regulations by overstating its sponsorship revenue in its accounts and in the break-even information submitted to UEFA between 2012 and 2016," UEFA said in a statement.

"The adjudicatory chamber has also found that in breach of the regulations the club failed to cooperate in the investigation of this case."

The ban has no impact on the women's team participating in the Champions League.

City's men play Real Madrid in the Champions League round of 16 this month but would not get to defend the title if they lift the European Cup for the first time.

In a statement claiming UEFA's investigation was "flawed" and "left little doubt in the result," City announced plans to appeal.

"This is a case initiated by UEFA, prosecuted by UEFA and judged by UEFA," the club said. "With this prejudicial process now over, the club will pursue an impartial judgment as quickly as possible and will therefore, in the first instance, commence proceedings with the Court of Arbitration for Sport at the earliest opportunity."

Among football leaders calling for City to be punished was the head of the Spanish league who has been critical of how "funding by state-aid distorts European competitions."

City could yet face additional punishment in England where its financial dealings are still being investigated by the Premier League.

The UEFA statement on Friday did not reference any specifics of the evidence that led to the punishment.