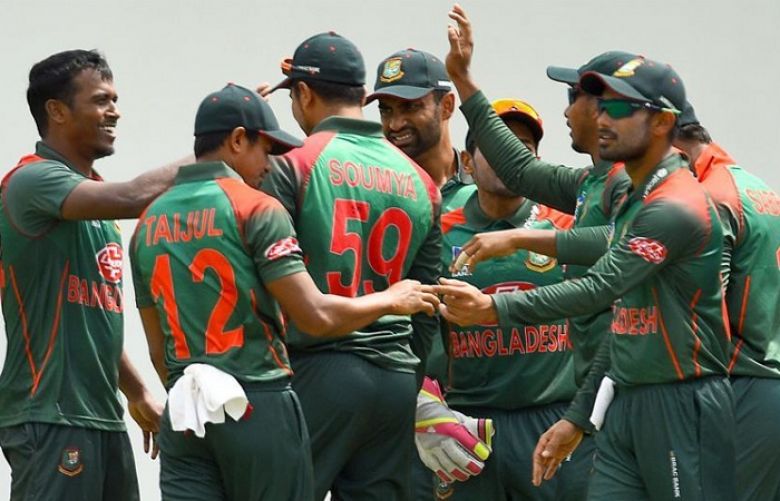 Bangladesh Cricket Board (BCB) refuses to play Test series in Pakistan due to the situation in the Middle East but can play three T20 matches on security advice of the government.

According to the details, BCB President Nazmul Hassan has said that the Bangladesh team will not play Test series in Pakistan and PCB will be informed in this regard.

BCB president also added that the decision not to play the Test series is due to the situation in the Middle East and we have not received the security advice on which this decision has been taken.

Pakistan Cricket Board (PCB), on the other hand, said they would respond after receiving a regular response.

It should be noted that the PCB made it clear on Thursday that they had refused to accept less than 2 Test matches.

Bangladesh cricket team is scheduled to visit Pakistan for the Twenty20 and Test series this month, but the visit of Bangladesh to Pakistan is still uncertain.