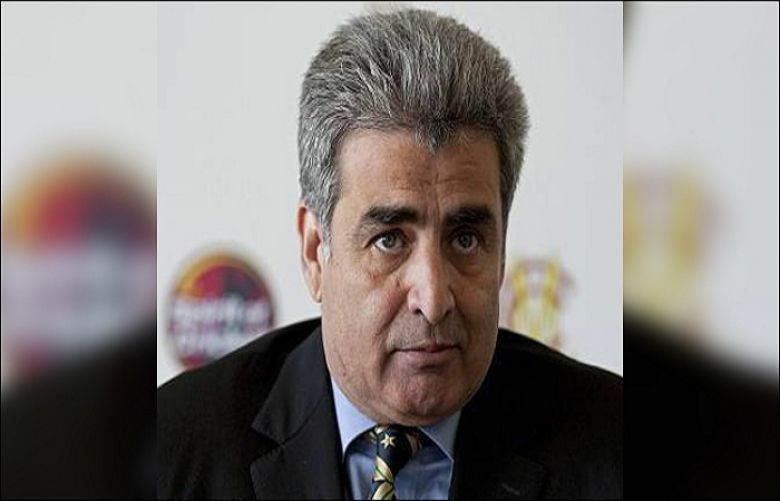 Zakir will supervise the Logistics, Protocol-Recept­ion­-Invitation, Security-Anti­-corr­up­tion and Admin­istra­tion sub-committees and will also serve as one of the members of the Organising Com­m­ittee which will also include the director commercial, PSL project director and senior general manager finance and accounts.

Since Imran Khan’s election as the prime minister and Ehsan Mani’s appointment as the PCB chairman, Zakir has been among the most important persons in the PCB.

It may be mentioned here that for the PSL project director’s position, the PCB had advertised a vacancy. The project director will be responsible to ensure coordination between the sub-committees.

A group comprising a chief executive, chief operating officer and a chief financial officer has also been formed to manage the competition which is set to be completely staged in Pakistan unlike it’s previous editions in which majority of the league matches were held in the United Arab Emirates.