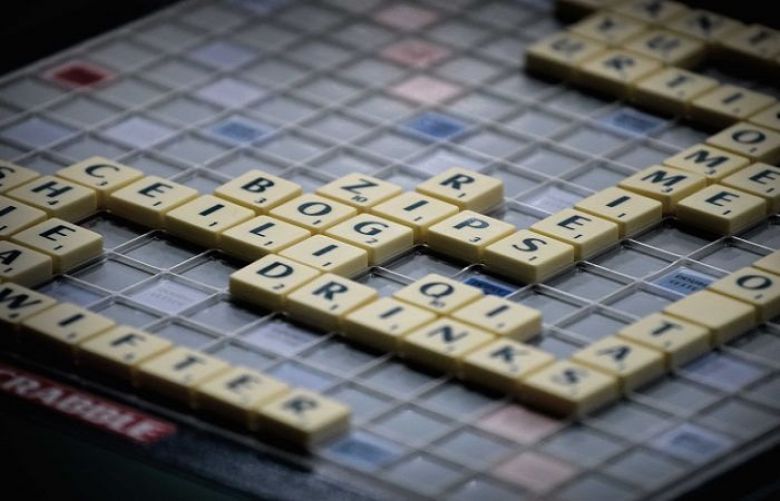 Syed Imaad Ali climbed up to the number one spot early on the opening day and showed no signs of slowing down. Imaad didn’t relinquish his position for a minute and remained numer one throughout the second day, notching up some huge wins during the day.

The highlight was another massive score of 638 against compatriot Sohaib Sanaullah who is incidentally the highest rated player in the tournament. Imaad is still averaging over 500 points per game which is almost unheard of from a 13-year-old player.

At the end of day two Imaad was clearly in the lead with 14 wins and a huge spread of 1984.

Daniyal Sanaullah who lost his form after being a semifinalist at the 2016 World Championship, confirmed his status as the most improved player in the team by finishing second with 13 wins and a spread of 1279

The Hadi twins were predictably right next to each other with 12 wins apiece. Hammad was third on a better spread of 1232 while Hassan is fourth with a spread of 1018.

Four more matches will be played on the third and last day. Pakistan is almost certain of winning the championship as the only other titles contenders are lagging far behind.