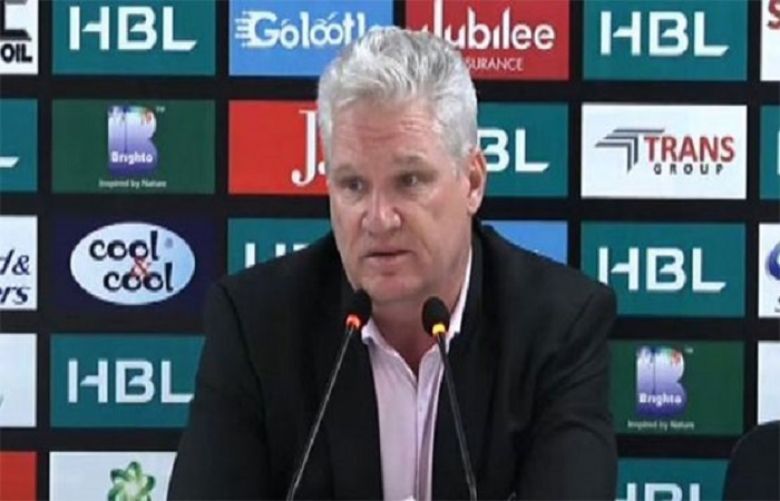 At least three Pakistan Super League (PSL) franchises are expected to have new head coaches ahead of the next season, set to be held exclusively in Pakistan.

While Islamabad United already announced to release Dean Jones, it was expected that two other franchises — Karachi Kings and Multan Sultans — would also have new faces in their coaching staff.

In a statement Wednesday, Islamabad United said the franchise and the former Australian cricketer Dean Jones have agreed to part ways prior to the upcoming edition of the PSL.

“In preparation for the whole tournament, moving to Pakistan and the natural progression of different members of the team, we have been evolving our plans and strategies over the past year,” Islamabad United owner Ali Naqvi said.

Sources believe that Misbah ul Haq will be announced as the new head coach of Islamabad United. However, the franchise's management stated that they would announce all details closer to the draft for PSL 5.

The players’ draft of the PSL 5 would be held in the first week of December in Lahore.

Waqar Younis — now the bowling coach of Pakistan’s national cricket team — was also unlikely to remain on the dugout of Islamabad United for the upcoming season of PSL, while Saeed Ajmal and former New Zealand Cricketer Luke Ronchi were set to get coaching roles with the franchise.

Meanwhile, Karachi Kings were also unlikely to retain Mickey Arthur as their head coach. Arthur — who was earlier removed as Pakistan’s head coach by the Pakistan Cricket Board (PCB) — was likely to be replaced by Jones.

Another PSL franchise, Multan Sultans, were in talks with former Zimbabwean cricketer and former England coach Andy Flower. They were previously coached by Johan Botha in the 2019 season and Tom Moody in the 2018.