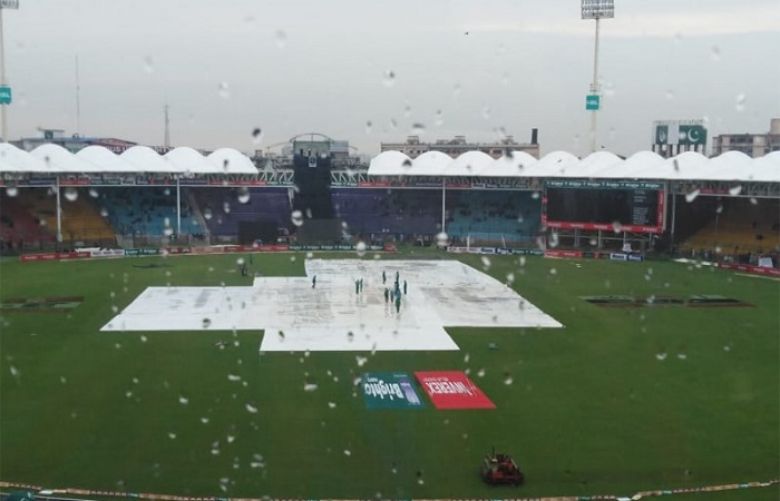 The first one-day international match between Pakistan and Sri Lanka that was supposed to take place on Friday was called off due to heavy rain in Karachi.

The Pakistan Cricket Board (PCB) has announced a complete refund for tickets under international rules, as the heavy rain made it impossible for even the toss to take place.

According to officials, the cut-off time for the match (the time till when the match can be delayed as per rules) was 8:30pm, but it was called off at 4:30pm as it became clear that it would be impossible for staff to drain out rainwater dumped onto the field by a massive thunderstorm that struck a couple of hours before the match was due to start.

The rain water affected the pitch as well as the field in the stadium, officials said.

The second ODI will be played in the National Stadium Karachi on Sunday.

This was the first time a match was called off in the stadium due to rain. The stadium has hosted 47 matches since 1980.