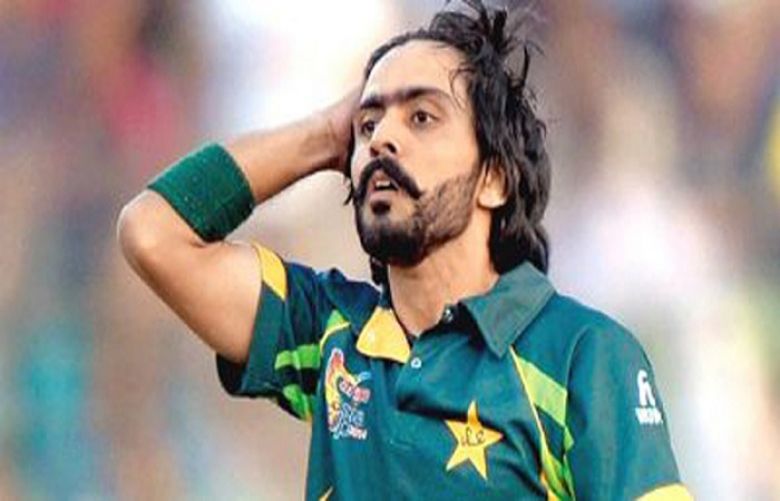 If there was a list of Pakistan’s unluckiest cricketers, left-handed batter Fawad Alam — without any doubt — would be on the top; but he proudly maintained that he does not "let disappointment come in my way".

Fawad has been performing continuously, scoring runs in the domestic tournaments but it seems like all of his efforts are going in vain. He made an unbeaten 100 off 138 deliveries, scoring his 31st first-class century, for Sindh during Saturday's Quaid-e-Azam Trophy match against Khyber Pakhtunkhwa (KP).

The cricketer now has 11,559 runs in 247 innings, of which 42 were unbeaten. Sunday's century took his career average to a mammoth 56.38, which is fourth best among all the cricketers making their first-class debut in current century.

Better than Fawad, however, were India's Hanuma Vihari with 60.30, Mosaddek Hossain of Bangladesh with 59.86, and Australia’s Steve Smith at 59.05.

While the left-handed batter has only played three Test matches for Pakistan, with his last appearance being in 2009, other players have received enough share of international cricket. However, the 33-year-old Karachiite said he did not consider himself to be an unlucky cricketer just because he was not picked.

“My job is inside the ground, not outside. Ups and downs are part of life. You can’t get everything on your way every time. You just don’t have to give up," he said. "I have seen more downs than ups but thankfully that has made me even stronger and I always try to keep my chin up.”

A question that has become a regular for Fawad every time he speaks to the media pertains to how he is not included in the national team. But, every time, he has the same answer.

When, on Sunday, he was asked the same question, he said: “My job is to perform in middle. Why I am not picked is a question for the selectors.”

But how long Fawad should continue doing the same job and how long before his scores and performances are answered?

This is a question that remains unanswered. Needless to say, it frustrates him as well.

“Frustration is usually natural, you usually get sad when your work is not noticed,” he said. “But I don’t let disappointment come in my way.

"If I was thinking about injustices and everything, then my career would have ended three years ago,” he said.

“This is part and parcel of our life, a player can’t define why he is not being picked, only selector can tell you this. My job is to do whatever I can, in middle and keep knocking on doors.

"Rest is up to the selectors,” he noted.