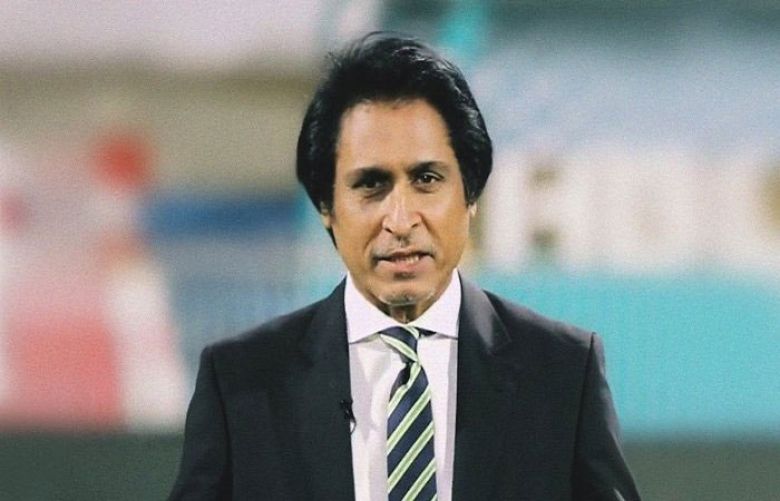 Ramiz Raja believes the upcoming series against Sri Lanka will be ideal for the Pakistan team to gain confidence.

Pakistan and Sri Lanka will play three ODIs and as many T20s in Karachi and Lahore later this month.

Pakistan and Sri Lanka are scheduled to play three ODIs in Karachi on September 27, September 29 and October 2 and three T20I starting in Lahore on October 5, October 7 and October 9.

Raja who represented Pakistan during the 1980s and the 1990s said this was the time for Pakistan team to come out of the mediocre approach and play fearless cricket and experiment variety of shots.

We cannot become a great team or player if we won't play fearless cricket with a different approach, he said while talking on his YouTube channel.

Ramiz said the Sri Lankan team touring Pakistan was an average one and the green-shirts must not take the pressure.

Under23 and Under19 players should have been included in the series as it was the best opportunity for players to gain confidence," he said.

Raja was of the view that there was new team management and a new season has begun, therefore Pakistan team must go in the series with a new approach.

Pakistan team management and captain's different approach would be seen in the series if the team wins with big margins," he said.

He added there was a need to revamp the club and school level cricket.