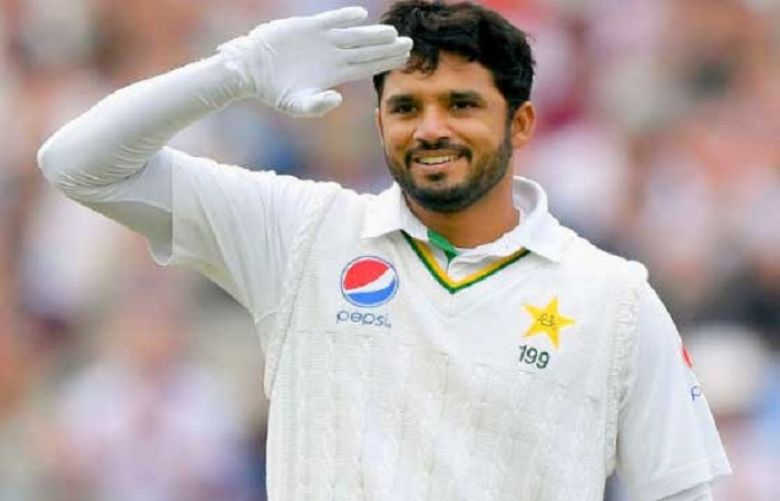 Test cricketer Azhar Ali has expressed hope the Pakistan Cricket Board will select the best candidate to serve as head coach of the national men’s team.

Speaking to the media in Lahore on Thursday, Azhar said he was confident the PCB will make a good decision regarding the coaching jobs.

The interviews for the batting, strength and conditioning coaches will be conducted after the position of the head coach is filled.

Among the candidates for the post of head coach are Misbah-ul-Haq and Dean Jones.

“I am confident the board will make a good decision,” Azhar told reporters. “The coaching candidates coming forward for the posts are those under whose coaching or with whom I’ve already played.”

Azhar, who retired from one-day international cricket last year, said he stands by his decision. “I couldn’t see [my] future in ODI cricket, that’s why I retired,” he said, adding that he had no plans of taking back his retirement.

“I will however continue to play all formats in domestic cricket,” he added.

The former captain welcomed the pre-season camp, saying it would serve as a good opportunity for all the players