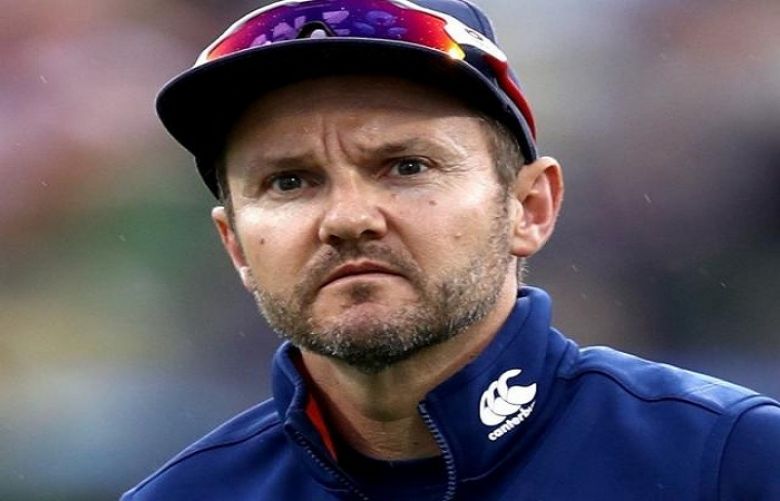 Former New Zealand coach Mike Hesson has reportedly turned down an offer by the Pakistan Cricket Board to take over from Mickey Arthur as the head coach.

Hesson, who enjoyed a successful stint as Black Caps head coach from 2012 to 2018, declined the offer to coach the Pakistan men’s national cricket team.

Hesson was also approached by Bangladesh’s cricket board, but he turned down that offer as well. South African Russell Domingo was announced as Bangladesh’s new coach last week.

Former captain Misbah-ul-Haq meanwhile remains the favourite for Pakistan head coach job. According to a source, Hesson declined the offers because he wasn't keen to return to the year-round schedule of international coaching and give up his television commitments with Star Sports.