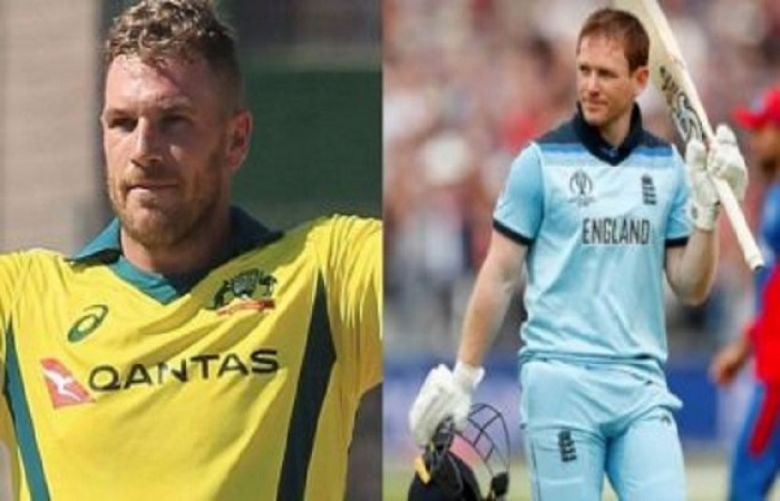 England won the toss and elected to field first against Australia in ICC World Cup 2019.Australia given a target of 285 runs in 50 overs and the England is bating 128 runs at loss of 5 main wickets in 30 overs

Hosts England have lost twice, against Pakistan and Sri Lanka, while Australia are riding high after five wins out of six, with their only defeat coming against India.

The English skipper after choosing to bowl first said, “It’s not a no-brainer, but we’ve haven’t seen much sun down south so it might do a bit this morning.”

A green-tinged pitch and overcast skies promised to assist England’s pace attack as the hosts looked to bounce back from their 20-run defeat by Sri Lanka.

England retained the same side that lost at Headingley, with fast bowler Jofra Archer passed fit after feeling some tightness in his left side.

On the other hand, Australia made two changes from the side that Bangladesh by 48 runs in Nottingham, with off-spinner Nathan Lyon making his first appearance of the tournament in place of leg-spinner Adam Zampa.