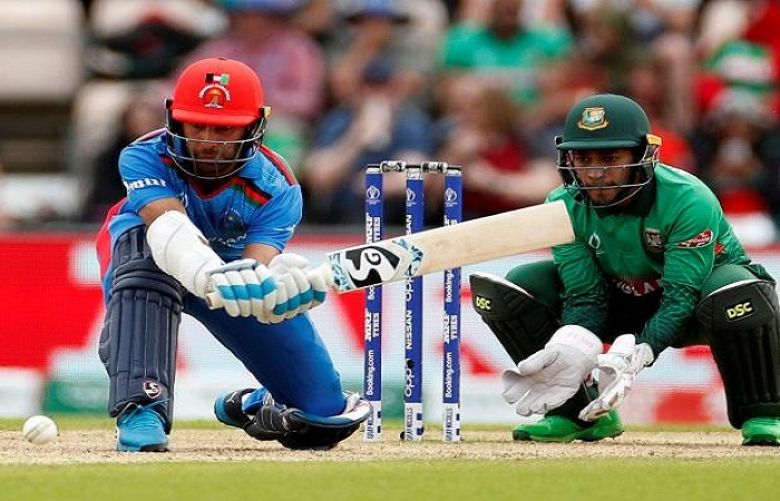 Gulbadin Naib-led Afghanistan won the toss and opted to bowl first against Bangladesh in the 31st match of the 2019 International Cricket Council (ICC) when they lock horns with Bangladesh at the Rose Bowl Cricket Stadium in Hampshire on Monday.

Afghanistan have improved significantly in their last two matches in the Cricket World Cup and it could be their day on Monday when they take on Bangladesh in a group game at Hampshire Bowl, captain Gulbadin Naib said.

Afghanistan remain rooted to the bottom of the points table after six defeats in as many matches in their second World Cup appearance.