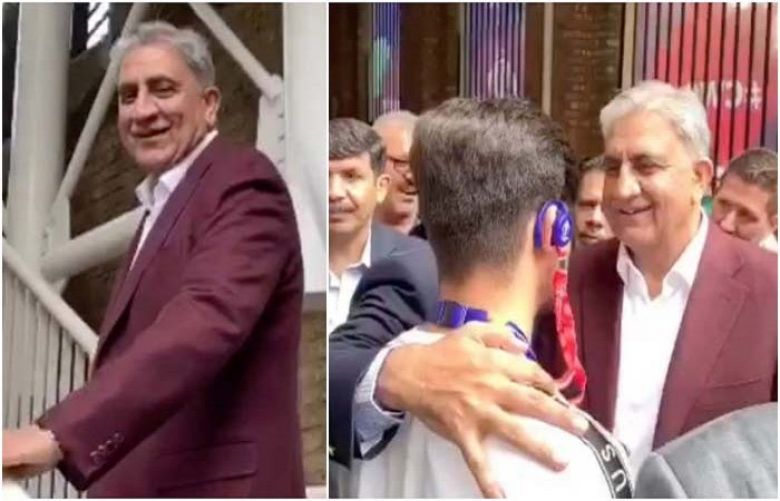 The army chief is in the United Kingdom on an official visit for meetings with senior British civil-military leadership.

Pakistan won the toss and elected to bat first against South Africa in the critical must-win match of their World Cup campaign.

Pakistan currently sit on the ninth position on the points table, with three points after winning only one game out of their five games. Pakistan have made two changes to their side with Haris Sohail and Shaheen Shah Afridi coming in for Shoaib Malik and Hasan Ali.

Pakistan need to win their match against South Africa to stay alive in the tournament and have a chance of making it to the semi-finals stage.