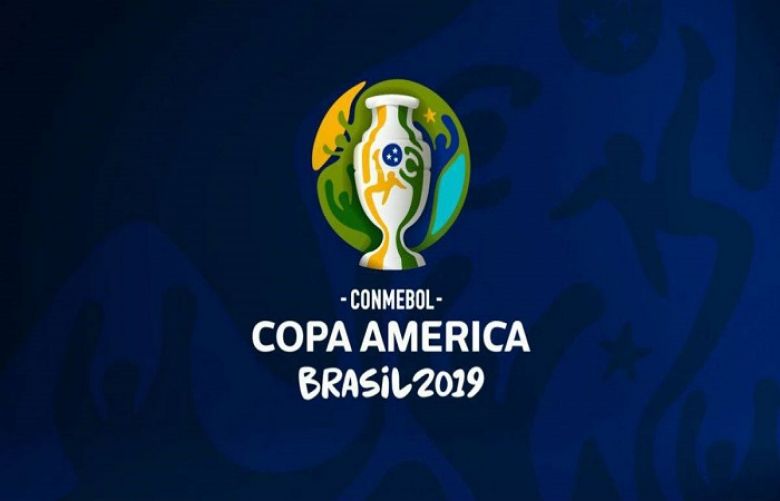 Copa America’s 47th edition is being held in Brazil and the hosts are hot favorites, here we take a look at tournament’s format, potential teams and Argentina’s struggle.

Copa America’s format is designed with 4 teams in each group and total groups are 4. Japan and Qatar are also taking part as guest participants, and 2022 world cup hosts are looking ambitious ahead of this mighty task some 7000 miles away from their homeland while, Japan is taking part in this tournament for second time almost after a decade.

Brazil after getting knocked out of world cup against Belgium got back to their flair and the system worked really well as they won every game going into this years Copa America, Tite, Brazil’s head coach said that selection for this tournament was the most difficult task he faced during his time with Brazilian team, this clearly shows the amount of talent Brazil have and moreover, the transitional phase of this team brought some really promising and juvenile Brazilians notably Everton’s Richarlison, Ajax’s Neres and few others. The team is looking optimistic with perfect composition which consists of youth and experience. Talisman Neymar got injured just before the tournament but the team is well equipped with attacking options and they were comfortable in their first game as they won 3-0 against pessimist Bolivian side.

Can Messi lift the first major trophy in Argentine jersey?

The facts aren’t really supportive for Argentinian side which has been struggling for decades now but, recently they couldn’t perform to high standards set by other teams, their Copa America misfortune and last year’s world cup exit certainly doesn’t help them as they need something new. This year’s tournament is really significant for Messi and Argentina but they are well aware of the difference between the standards as midfielder Rodrigo De Paul said ‘’ The favourite, for being host and for the players they have, is Brazil’’. So far Argentina struggled in combining the youth with some senior proven talent but with Higuan retired now there’s some hope for Messi to have a confident partner, Sergio Aguero, who has been an influential part of Premier league champions, Manchester City.

Argentina lost their first game against star studded Colombian team therefore, tensions and complications are getting higher but still there’s some hope for Argentina with new coach and revised plan. Here’s the last chance for Messi to get a major trophy for his team with the help of Sergio Aguero,Nicolas Otamendi, Angel Di-maria and promising youth.

Chile and Uruguay are still in the race

Chile has been going through tough time as they couldn’t qualify for world cup last year, but they won last 2 Copa America editions which still keeps them under some spotlight this year. Alexis Sanchez, Chile’s all time top goal scorer has been struggling during last 14 months and significantly after his transfer to Manchester United he hasn’t been the star which Chileans expected him to be. Uruguay, which holds most Copa America titles (15) will be hoping for some victories under Oscar Tabarez with some really impressive players notably Suarez,Cavani,Torriera and Bentancur.

The tournament will promise some brilliant show with samba and beaches as Brazil is a significantly classic venue, here we will see how it turns out for Argentina who are fighting to get their old form back, and Brazil which are already strong favourites going into this year’s event in their own fortress.