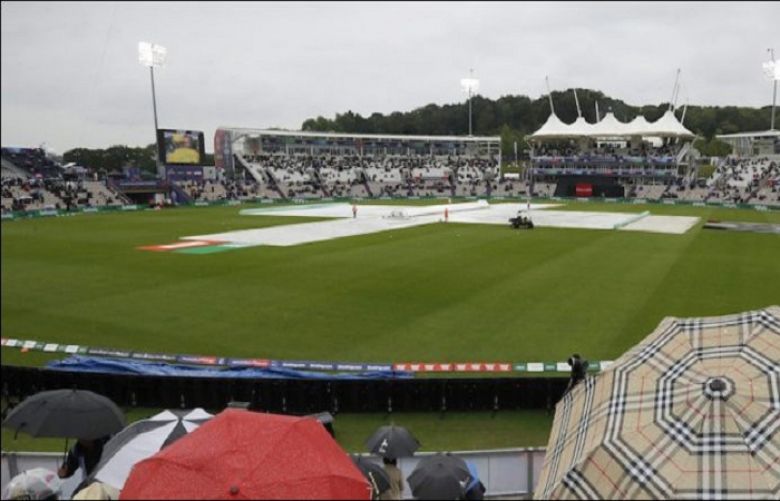 The rain outplayed the match between South Africa and West Indies in the world cup 2019 at Southampton on Monday that shared the point between them.

When the match stopped due to rain South Africa was on 29 after losing two crucial wickets.

After the match abandonment, a single point has been shared between both teams and it has also given the opportunity to South Africa to get its first points after losing its first three matches.