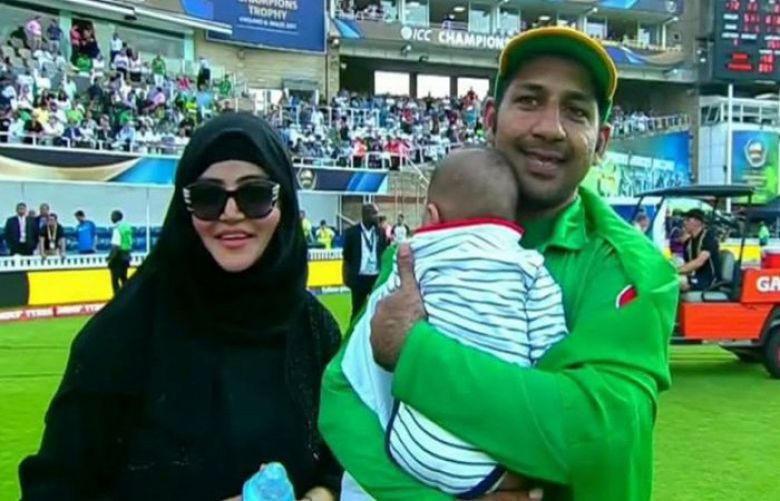 The Pakistan Cricket Board (PCB) on Saturday allowed players to take their families to the World Cup after their fourth match of the campaign against Australia (June 12).

The PCB said that it revised its earlier decision to not allow families to accompany players after taking into consideration the policies adopted by other boards – earlier, only Haris Sohail and Asif Ali were exempted from the said decision.

The PCB statement said including India a few other teams are allowed to be with their families during some time of the tournament. The mega event will start from May 30 where the hosts, England, will bae facing South Africa in the opening game.

Pakistan has one more warm-up match to play against Bangladesh on May 26 before the team starts its World Cup campaign against West Indies on May 31.

Pakistan have come up short since the start of 2019, beaten by South Africa, Australia and England. Some impressive totals on small grounds against England this month do not disguise the fact that the team needs more runs in the middle overs.