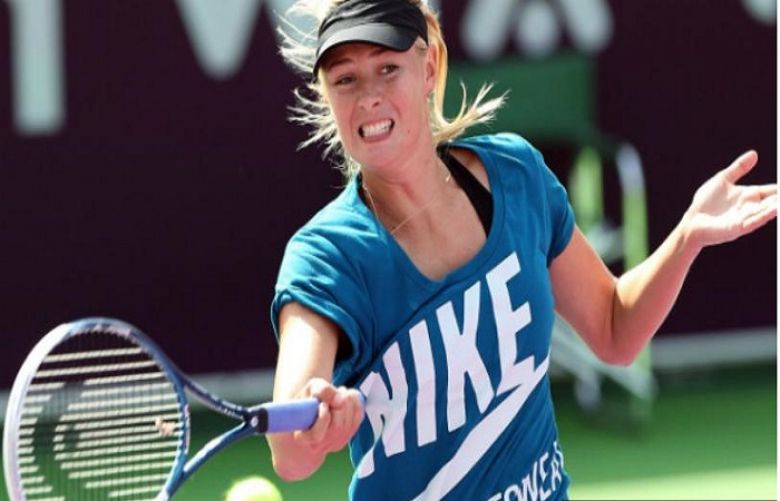 Two-time champion Maria Sharapova announced her withdrawal from the French Open on Wednesday, as she continues to recover from a right shoulder injury.

“Sometimes the right decisions aren’t the easiest ones,” Sharapova posted on Instagram. “In better news, I have returned to the practice court, and slowly building the strength back in my shoulder.”

The 32-year-old from Russia — who won at Roland Garros in 2012 and 2014, the most recent of her five major titles — hasn’t played since retiring due to shoulder pain in the second round of the St. Petersburg Open on Jan. 30. Sharapova said in February she had a “small procedure” on the shoulder.

Currently ranked 35th in the world, Sharapova reached the Round of 16 at the Australian Open in January. She was a quarterfinalist at the French Open in 2018, her best result since reaching three straight finals at Roland Garros from 2012-14.

The French Open starts May 26 in Paris.