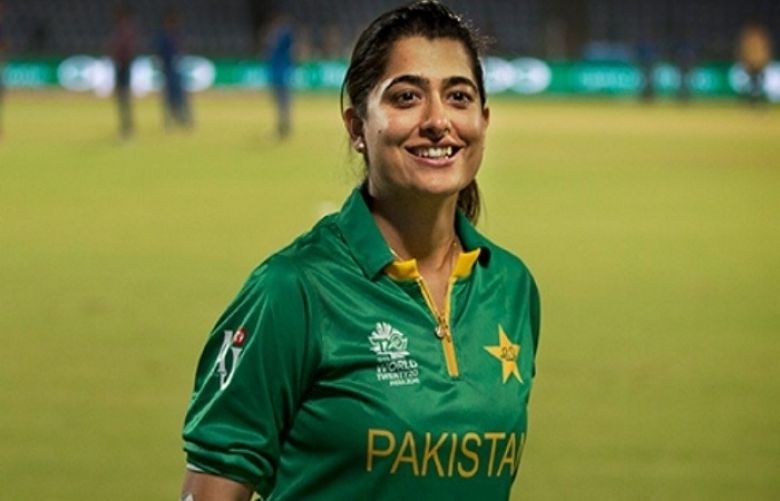 Director General sports board Punjab (SBP) Nadeem Sarwar has congratulated Pakistan female cricketer Sana Mir for breaking the world record of most wickets by a spinner in women's ODIs.

In a felicitation message here on Tuesday, he said Sana Mir had made the entire nation proud by clinching coveted landmark. He expressed his hope that she would achieve more laurels for the country in future.

Sana reached the milestone in the third ODI against South Africa on May 12. She dismissed South African skipper Sune Luus to bag her record-breaking 147th wicket.