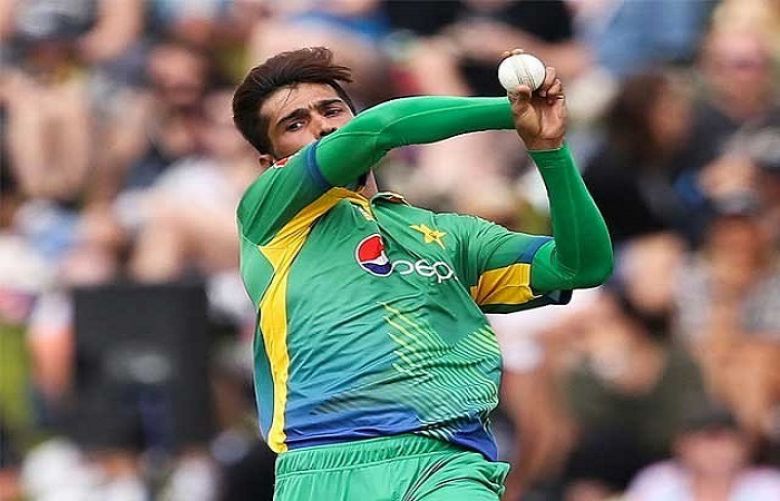 Fast bowler Mohammad Amir's hopes to play the World Cup for Pakistan appeared to have all but faded when it emerged on Monday that he had come down with a bout of suspected chickenpox.

The 27-year-old missed Pakistan's second ODI against England at Southampton on Saturday after team officials said he had come down with a viral infection, and was likely to miss the third ODI on Tuesday as well. But, according to a report by ESPNCricinfo, doctors now say that the viral infection is likely to be chickenpox.

Amir is said to be currently with his family in London and not with the Pakistan team. It is unclear how long it will take the fast-bowler to recover.

There was no official word from the Pakistan Cricket Board (PCB) or team officials yet regarding the matter.

Since producing a match-winning three-wicket haul in the 2017 Champions Trophy final, Amir has taken just five one-day international wickets in 101 overs at an average of 92.60 per wicket.

Pakistan initially left Amir out of its 15-man preliminary World Cup squad but the PCB said he would feature in their warm-up games against England.

He still had the chance to impress selectors in the limited-overs series against England. But, with a suspected bout of chickenpox, chances now appear to be bleak for the fast-bowler.