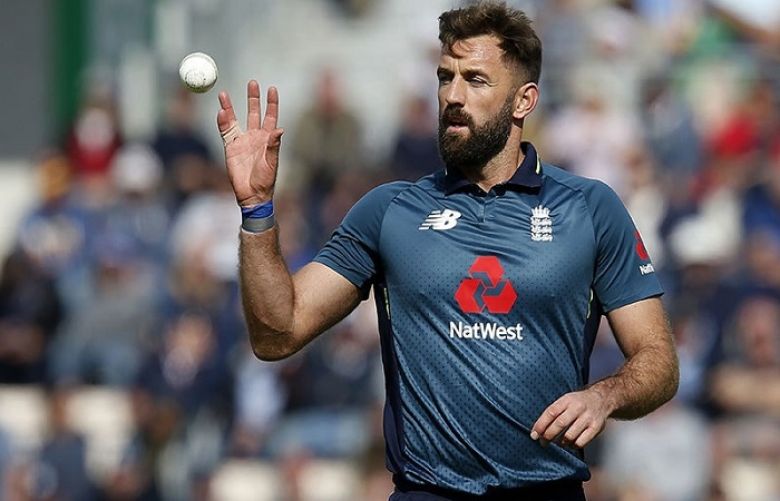 The International Cricket Council has ruled out any possibility of ball tampering in second ODI between Pakistan and England after videos showing Liam Plunkett allegedly scratching the ball went viral on social media.

An official of ICC told Geo News that officials were comfortable that there were no attempts to change the condition of the ball and no evidence was noticed during over by over examination of the ball as well.

“The match officials are comfortable that there was no attempt to change the condition of the ball or any evidence of this on the over by over examinations of the ball throughout the game,” the official told Geo in reply to queries on the issue.

A source in the ICC confirmed that match officials of the game did check the videos again after it was taken by various news outlets this afternoon.

However, the match referee didn’t notice any wrongdoing there.

The PCB was also aware of the videos circulating on social media, but didn’t make any comment on it.

According to rules, the PCB, if feels necessary, can still report the matter to the ICC, but sources say any such move is unlikely by the board.