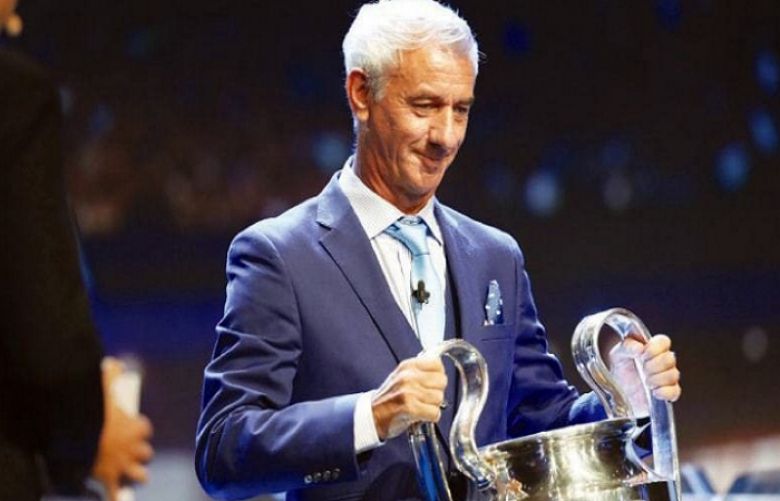 English football club Liverpool's legendary former striker and the team's global ambassador, Ian Rush, is set to visit Pakistan this week during which he will promote football at the grassroots level in the country.

In a post shared on Twitter, Pak Reds — the official Liverpool supporters club in Pakistan — announced that Rush will attend a screening of the Premier League match between Liverpool and Cardiff at the Pak Reds' headquarters in Lahore on April 21.

The Liverpool legend added that he was excited about the game and hoped that a win would keep his team on the top of the league table.

On Wednesday, Pakistan's High Commissioner to the United Kingdom Mohammad Nafees Zakaria had met Rush prior to his visit to Pakistan.

According to APP, during his visit to Pakistan Rush will also be supporting young aspiring footballers so that they can achieve their full potential in the sport.

Zakaria lauded the initiative and said that the talented Pakistani youth could be inspired and engaged in sports such as football at the professional level. The high commissioner assured support to Rush and his team in their endeavours towards promoting sports in Pakistan.