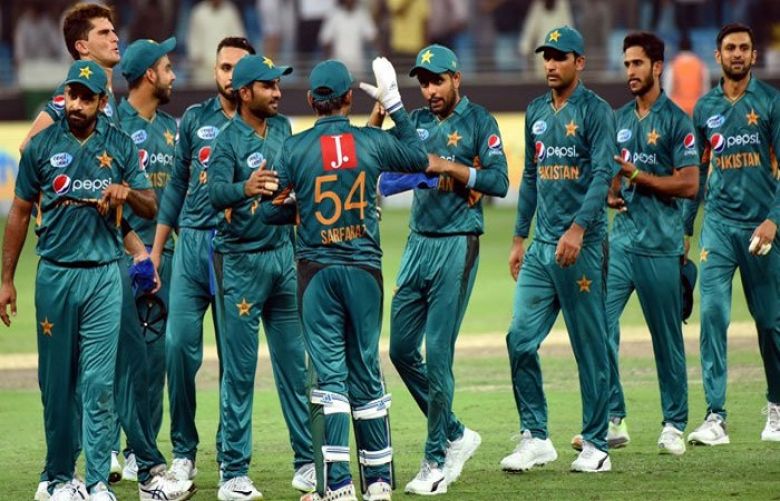 The much-awaited announcement of Pakistan squad for World Cup 2019 will be made today.

A 15-player squad will be chosen from a list of 23 probables, who underwent fitness tests and participated in training sessions at Lahore's Gaddafi Stadium from April 13 to 17.

Apart from the 15 chosen players, two reserve players will also accompany the team for the upcoming bilateral series against England, the Pakistan Cricket Board said in a press release.

Inzamam-ul-Haq, the men's selection committee chairperson, will announce the World Cup squad in a press conference at 5:30pm today.

All World Cup-bound players will take part in further training sessions and attend open media sessions at the Gaddafi Stadium on April 20 and 21.

The team is scheduled to depart for England on Tuesday, April 23.

Pakistan will play their first World Cup match against West Indies at Trent Bridge on May 31, after playing warmup matches against Afghanistan and Bangladesh.