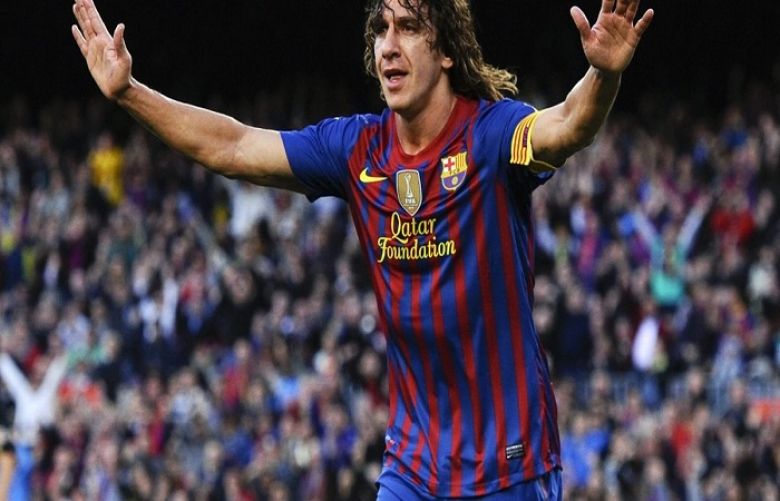 The Spanish international, will not only be in the city of lights to promote football in the country, but he will bring football and cricket together as heads to the final of the fourth edition of the Pakistan Super League (PSL).

“Karachi I look forward to seeing you all and I am really excited to meet all my fans in Pakistan at the one and only PSL final.''

''World Soccer Stars presents a great opportunity to celebrate the arrival of football and from what I know football is the next emerging sport in Pakistan,” Puyol said.

The 40-year-old will be arriving at the grand finale of PSL where he will engage with over 100,000 fans at Karachi’s National Stadium to kick off World Soccer Stars.

He is regarded as one of the best defenders and leaders of his generation.

TouchSky Group’s Ahmer Kunwar said, “It’s a real privilege to see the bedrock of Barcelona FC defence in Pakistan. We are proud to see him as the official face to kick off World Soccer Stars which kicks off on April 27 in Karachi and April 28 in Lahore.”

Puyol’s visit will also involve fan engagement at Dolmen Mall in Karachi where he will meet fans and release a special edition of VR headsets signed by him.

A football match and concert featuring AKON will be held in Karachi on Saturday, April 27 and in Lahore on Sunday, April, 28.