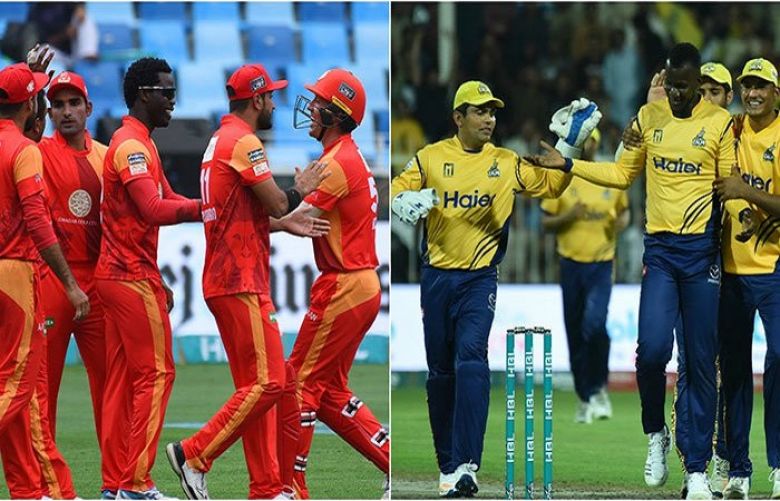 Islamabad United have won the toss and decided to field first against the Peshawar Zalmi in the Eliminator-II of the fourth edition of the Pakistan Super League.

The match is being played at Karachi’s National Stadium and will start at 7 p.m. The winner will qualify for the final which will be played on Sunday at the same ground.

Zalmi had earlier lost against Quetta Gladiators who have qualified for the final while the United reached the Eliminator-II after beating Karachi Kings by found wickets on Thursday.

Interestingly both teams had also contested the decider of PSL-3. Islamabad United not only won the match and later also the final and is now the defending champion.

In this season, United and Zalmi contested with each other twice and both won each match.

The law and enforcement agencies have made tight security arrangements and a large number of people were watching the contest.