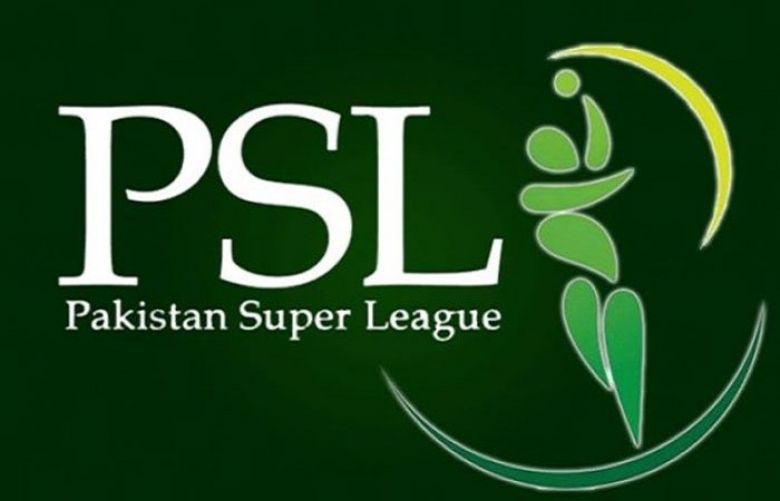 The Pakistan Cricket Board (PCB) has constituted a separate committee to decide on players category and the Pakistan Super League (PSL) draft in an attempt to avoid conflict of interest.

A highly placed source in PCB has told that the board has opted not to leave this matter on the national selection committee, and instead make a new committee.

“Based on feedback from the majority of the franchises, PSL tried to address conflict of interest. Category renewals of players who played in the previous season have a direct impact on retentions,” said a source.

According to the process, teams will submit suggestions on categories of players with PSL and the three-member committee will review the suggestions and finalise the draft category.

On inclusion of non-cricketer Imran Ahmed Khan in the committee, the source said that it is his job as Head of Player Acquisition to finalise categories in consultation with other stakeholders.

“Draft rules, category stipulations need to be kept in mind and he is in charge of these,” the source said.