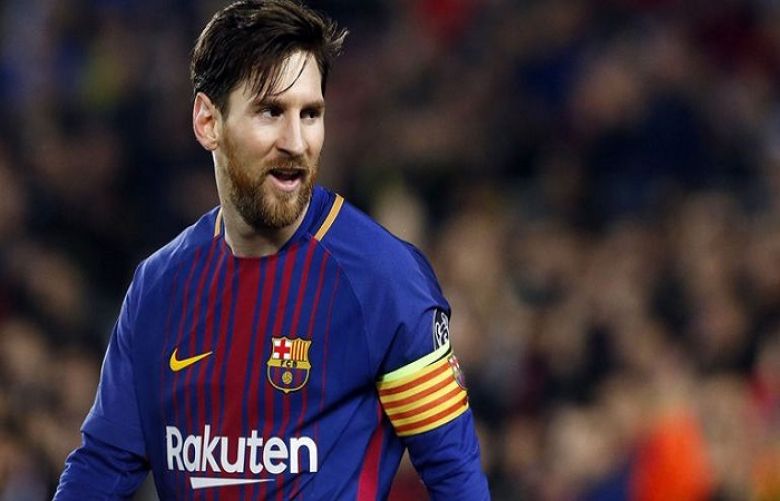 The five-time Ballon d’Or winner previously retired from the national side after their 2016 Copa America final defeat by Chile before returning to help them qualify for this year’s World Cup.

The two-time world champions will face Guatemala in Los Angeles on September 7 and Colombia in New York four days later, before two friendlies later in the year against as-yet unnamed opponents.

Lionel Scaloni has been in temporary charge of Argentina since Jorge Sampaoli left after their disastrous World Cup tournament in Russia, where they were beaten 4-3 in the last-16 by France after an embarrassing 3-0 group-stage loss to Croatia.

Scaloni will name his first squad for the visit to the US later this week.

“It’s very personal, Leo must take his time to think about it,” said Carlos Tevez, who is in Barcelona for Boca Juniors’ friendly on Wednesday at the Camp Nou. “It’s understandable… even if he doesn’t come back. When the international side play, rightly or wrongly, we criticise him. It’s bad for the team and for him… I understand because I’ve been in that situation.”

Messi’s next chance to win his first major international title will be the 2019 Copa America in Brazil.