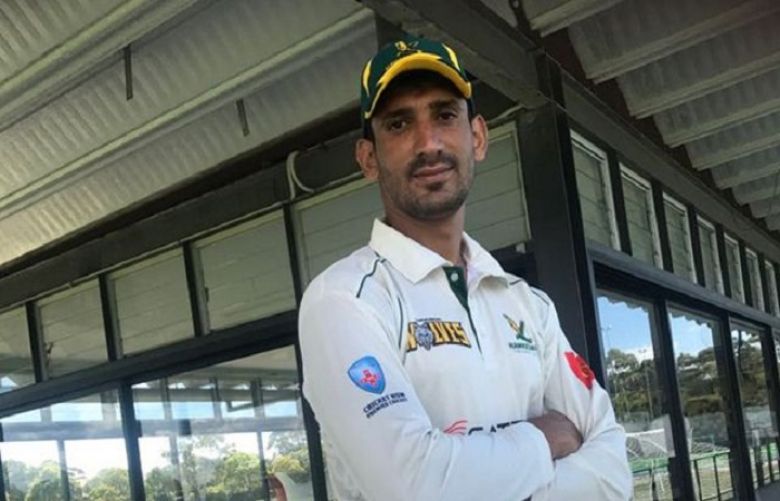 The 22-year-old said, “Last year, I was sitting in stands waiting for my turn to give trials, just like these boys sitting here today, not knowing what fate had in store for me.”

Sitting on the sideline, the bowler who was a relatively unknown name last year, burst on the scene when he bowled at the speed of 90 mph in the trails held at Muzaffarabad.

“I am from Rawalakot where there are no opportunities for us,” he said.

“I got the chance to play in Pakistan Super League (PSL) and then I went to Australia where the Qalandars' helped me get a contract to play grade cricket there,” Irshad added.

Irshad said the league provided him with a lot of learning opportunities.

Moreover, the youngster is hopeful more players from AJK will be soon playing in the league.

“The player’s development programme provides equal opportunity for all the players which is the best thing about it,” he added.