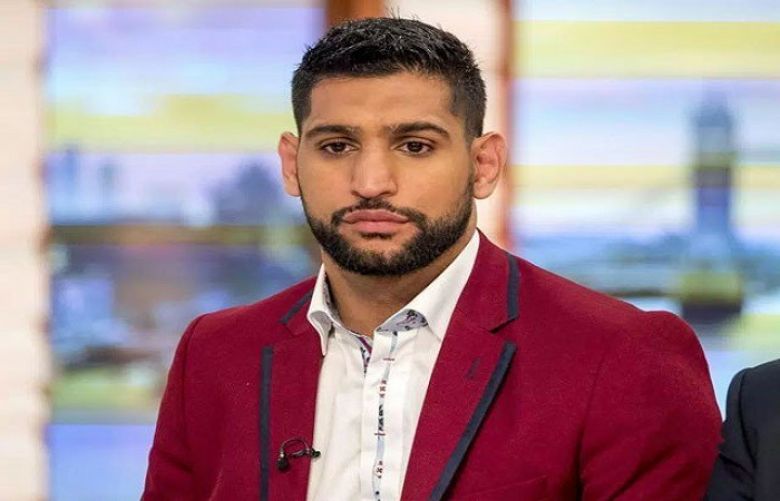 Amir Khan, who is currently training in Los Angeles for his next fight in September, attended Pakistan’s Independence Day celebrations there over the weekend.

“Imran Khan will bring substantial change in Pakistan [as PM], he will bring change in our lives, in our families’ lives,” said Amir Khan, 31.

“He will create new employment opportunities for the youth,” the boxer said, adding that the PTI chairman has invited him to Pakistan.

“But I cannot come to Pakistan [immediately] because of my training camp,” he rued.

Amir Khan is scheduled to face Colombia's Samuel Vargas in Birmingham, UK on September 8. This will be his first bout after the welterweight needed just 39 seconds to stop Phil Lo Greco in April after nearly two years out of action.