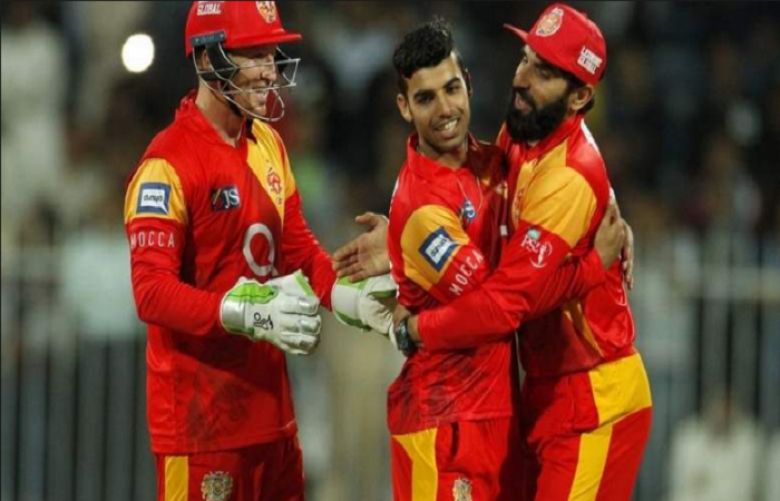 Pakistan’s most successful Test skipper, Misbah Ul Haq believes Pakistan Super League has given youngsters the much-needed exposure which has helped them perform well at the international level.

Former Pakistani players have talked about the difference between domestic cricket and international cricket, according to Misbah, the three seasons of PSL have bridged that gap successfully.

“Our guys were not getting that sort of exposure in high-pressure conditions,” Misbah told PakPassion. “On top of that, the gap between normal domestic cricket and the international level was too huge and that problem needed to be addressed properly,” he added.

“Thankfully, with three years of the PSL tournament now under our belts, we can see the difference in the way the Pakistani youngsters are performing in a confident manner and adapting so well at the international level,” he further said.

The 44-year old veteran accredited PSL for Pakistan’s successful run at the international cricket and youngsters’ role in team’s success.

“I believe that the rise of the younger players has a lot to do with the PSL,” he told. “We always knew that countries with their own T20 leagues such as India, where the players were getting a great opportunity to play alongside top players, were doing well at the international level.”

Misbah Ul Haq specifically mentioned his young teammates of Islamabad United, Shadab Khan and Faheem Ashraf for their never-give-up attitude and told how important these players are for the team.

“In today’s cricket, you need the sort of energy youngsters like Shadab Khan and Faheem Ashraf bring to the table,” said Misbah. “They have a fearless attitude and they take on the opposition as if there was no pressure on them. They enjoy the game which is another crucial factor in their excellent performances at the international level.”

“I strongly feel that the morale as well as the body language of the team has been lifted due to the presence of these youngsters and hopefully this will continue to be the case in the future,” he went to say.