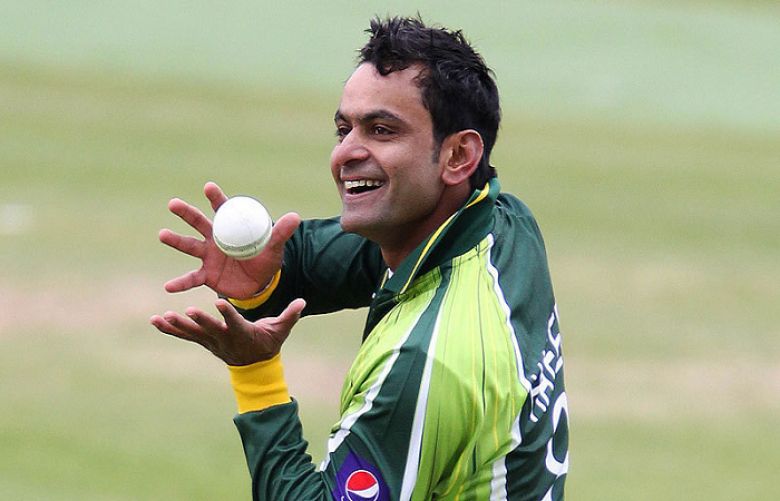 Pakistan all-rounder Mohammad Hafeez was on Wednesday allowed to resume bowling with a modified action after his bowling action test reports came out to be within the legal 15 degree limit.

Hafeez, on October 17, underwent a reassessment test at the National Cricket Centre in Brisbane and the results unveiled that his off-spin deliveries are now within the allowed range as per the International Cricket Council’s (ICC) regulations for the review of bowlers reported with suspected illegal bowling actions.

“The umpires are still at liberty to report Hafeez if they believe he is displaying a suspect action and not reproducing the legal action from the reassessment. To assist the umpires, they will be provided with images and video footage of the bowler’s remodelled legal bowling action,” read an ICC media release.

The 36-year-old was suspended from bowling in November 2014. He was assessed and allowed to resume bowling in April 2015 but he was reported again within in June 2015, thus being barred from bowling for a period of 12 months.

Hafeez, after his bowling action test, earlier told reporters that his eagerness to clear the bowling test is not driven by his will to revive his international career but merely because he misses operating with the cricket ball.

“I am not looking to revive my international career by clearing this bowling test,” Hafeez told journalists at a press conference in Karachi. “My batting statistics speak for themselves. I just want to satisfy the bowler inside me after clearing this test.”

The 36-year-old also denied claims that his already flailing batting form will be affected if he had to bowl as well.

“Returning as an all-rounder won’t put more pressure on me. My bowling had always allowed for a better combination for the captain,” said Hafeez.