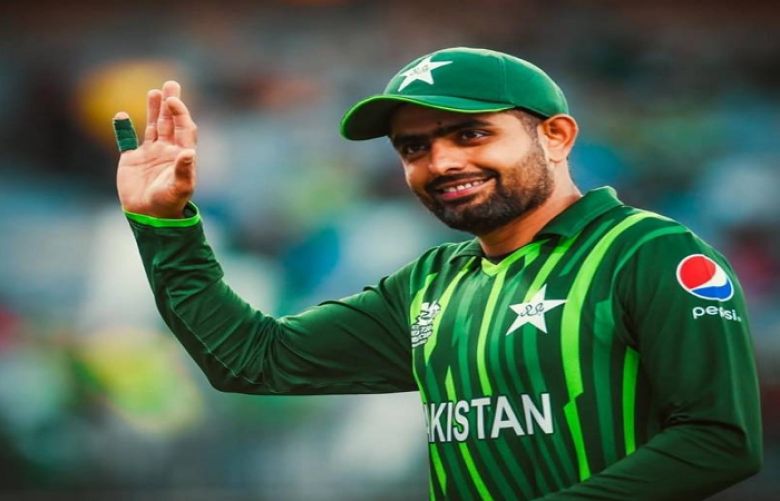 Pakistan skipper Babar Azam looks unfazed as he received support from his fans in the wake of the recent lewd accusations against him.

Azam uploaded his picture on Monday, in which he is sitting on the Sydney Harbour Bridge, with a caption that read, "Doesn't take too much to be happy."

The alleged accusations also involved Babar promising the woman that her boyfriend’s spot in Pakistan’s XI was safe if she kept sexting him.
Despite the allegations, Babar Azam's fans supported the Pakistan skipper and termed the allegations a 'hoax' and a 'conspiracy.' The hashtags #WestandwithBabar and #StaystrongBabarAzam were also the top trends on Twitter on Monday.

The allegations have come at a time when Babar is facing the pressure of losing his captaincy after losing the Test series to England and the One-day International (ODI) series 1-2 to New Zealand.