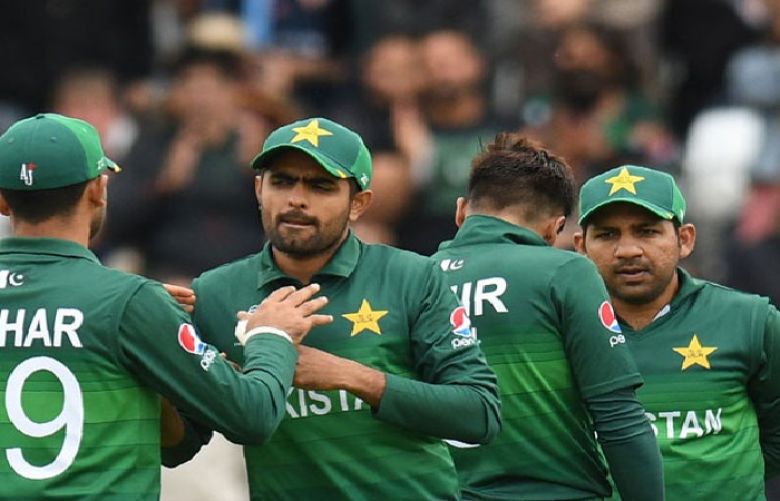 Haris Sohail returned to the national One-Day side after five years as Pakistan’s interim selection committee on Thursday announced a 16-member squad for three-match ODI series against New Zealand to be played in Karachi this month.

Opening batter Fakhar Zaman has been included in the squad after recovering from injury while Haris Sohail has also been recalled for the white-ball series. Haris last played an ODI for Pakistan in October 2020.

Uncapped Tayyab Tahir, who had a great run in domestic tournaments, has earned his maiden call. Usama Mir has also been named in the squad in place of injured Shadab Khan.

“I spoke to Shadab this morning, he wasn’t feeling comfortable due to finger injury, that’s why he is not selected for the series against New Zealand,” said Shahid Afridi while announcing the squad in Karachi.

Afridi said that the selection committee did consult the team management before announcing the squad for the series.

The three-match ODI series will be played in Karachi from January 9-13.

“We asked Babar and Saqlain to give their choice of 16 before finalising this squad, where we felt things can improve, we do hold a discussion on these issues,” Afridi stressed.

“It was an important responsibility for me, there is no dearth of talent in Pakistan and it made me feel good. I am here for a limited time but important was to keep Pakistan’s future in mind,”

“Our mandate was to announce squads for the New Zealand series only but we have made our choices keeping the future in our mind. We have also given importance to performances in domestic cricket,” he concluded.